Blackpink Lisa to join BTS V & Park Bo-Gum in a Private Jet off to Paris Fashion week; Deets inside 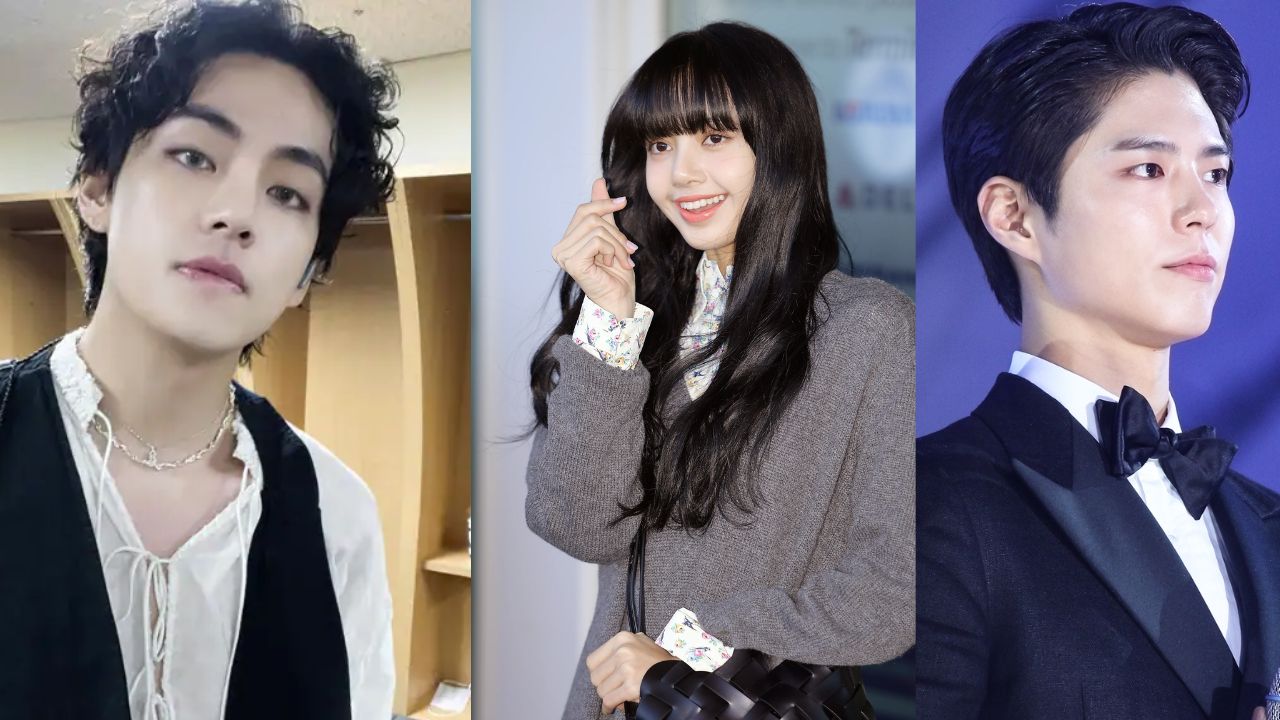 ARMY are thrilled and delighted to know that BTS V aka Kim Taehyung is shortly going to make heads turn in Paris fashion week with his irresistible charm and world’s most handsome face. On the other hand Global Ambassador Lisa aka Blackpink’s Lisa Manoban will attend the Celine Men's Summer 2023 Fashion Show on June 23, according to luxury clothing company CELINE as well. Taehyung is expected to join the fashion festival with a member of Wooga Squad Park Bo Gum. Reportedly Lisa will join them in the flight.

Lisa will take a private flight to Paris. On June 24th, Park Bo Gum and V will also fly to Paris to attend the Paris men's fashion week. The luxury brand Celine appears to have reserved a private plane for all the three celebrity guests. The two (Taehyung and Park Bo Gum) will appear as VIPs for the Celine company, of which Blackpink member Lisa Manoban is already an endorser. Reportedly CELINE is eager to have Kim Taehyung on board as the global brand ambassador.

The entertainment industry of South Korea has long known that V and Park Bo Gum are close friends. After Park Bo Gum served as the MC for KBS2's "Music Bank," where he met V  the two became friends. Since then, it has been clear that the two have a very strong friendship.They frequently travel together and attend each other's events. Taehyung has other friends from the K-drama industry too. This happened when V was playing a character in the drama ‘Hwarang’. And now Hybe is going to showcase their friendship in a Spin off of a reality show ‘In the SOOP’ which earlier presented BTS and TXT. Wooga Squad consists of five members, BTS's V, Park Seo Joon, Choi Woo Shik, Park Hyung Sik and singer Peakboy.