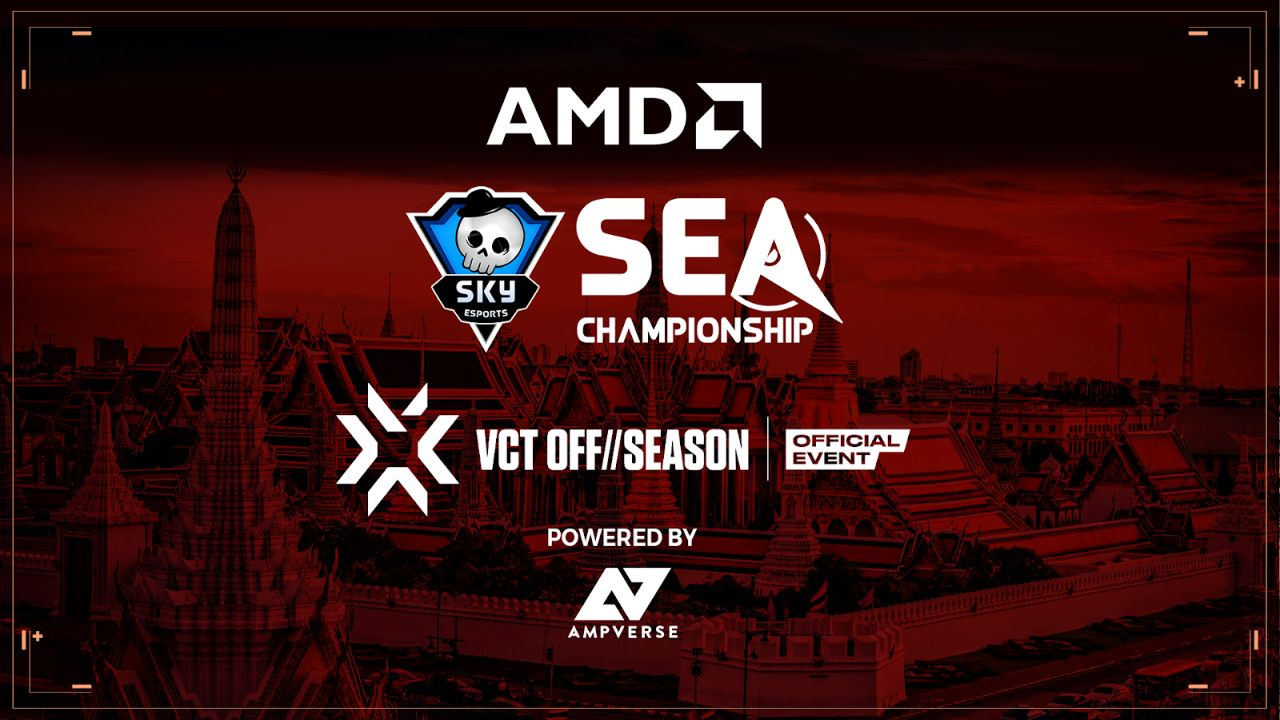 Bleed Esports won the Skyesports SEA Championship, a VCT OFF/SEASON event. In a dramatic championship match, the Singaporean team defeated the Thai representatives Made In Thailand (MITH) by 3-1 to win the trophy.

The Skyesports SEA Championships is presented by global semiconductor brand AMD. Gaming and esports brand Ampverse is powering the event.

Bleed Esports and MITH are having a long-time rivalry during the VCT OFF//SEASON. With Bleed’s revamped roster, they came into the Skyesports SEA Championship with high hopes. However, they had a terrible start to the tournament as they fell to MITH in the SEA Qualifier Playoffs. A run through the lower bracket, however, saw them make it to the Playoffs.

In the Playoffs, the two SEA teams faced off against the top two teams from the India Qualifier to determine the champion. Bleed Esports faced God Squad (former Global Esports roster) while MITH competed against Velocity Gaming.

Both SEA teams were able to win their respective encounters to set up an upper-bracket final rematch. This time, though, Bleed was able to get revenge by knocking MITH to the lower bracket. MITH got another chance at Bleed by winning the lower bracket final match to make it to the Grand Finals of the Skyesports SEA Championship. 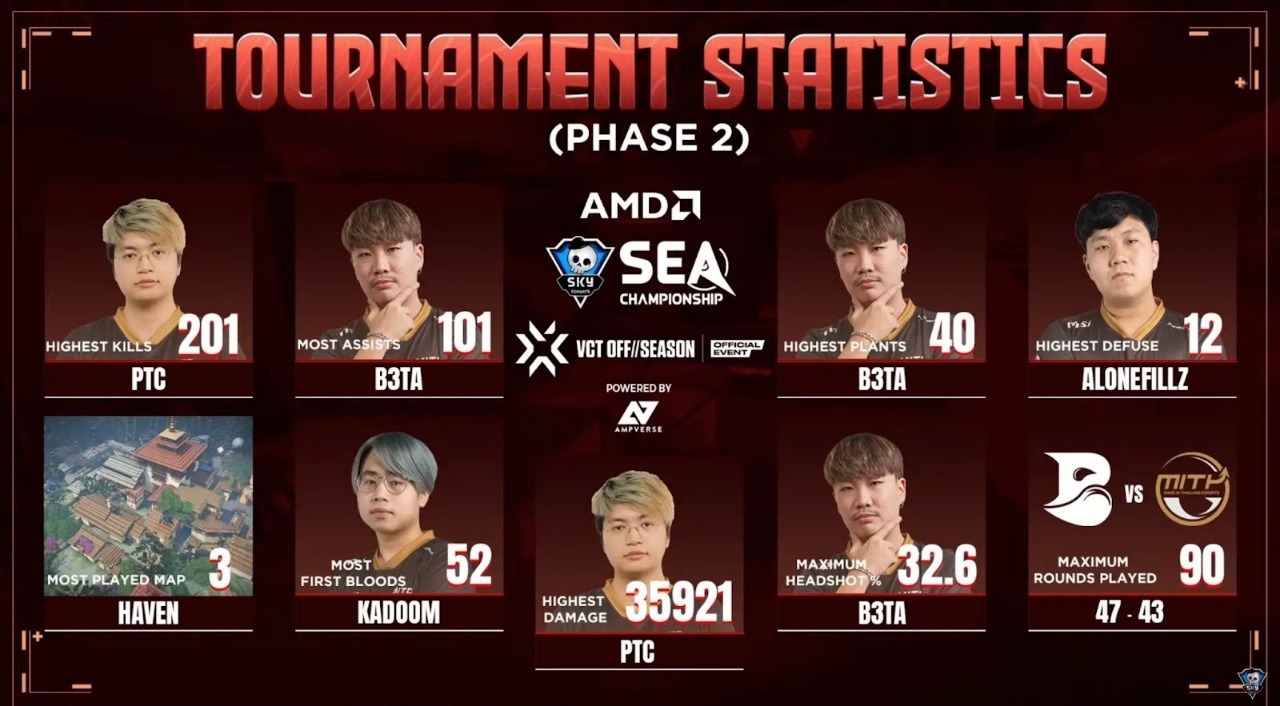 Commenting on the victory, Bleed Esports' Crazyguy said “We all feel really great after the win. This is the first tournament we played with the core five players. All the off-season is just a warm-up for us, we need to make sure that we have a good run next year [to make it to franchising].

The Indian teams, namely God Squad and Velocity Gaming, who Skyesports had flown out to a boot camp in Bangkok to eliminate ping disparity, couldn’t leave much of an impact in the Skyesports SEA Championship. They placed third and fourth, respectively.

It still turned out to be a delight for fans, though, as they got to see one last Val Classico between GodSquad and Velocity Gaming. The long-term rivalry in Indian VALORANT esports drew to a close with God Squad getting the final win. Global Esports will be competing in the VCT Pacific League next year.