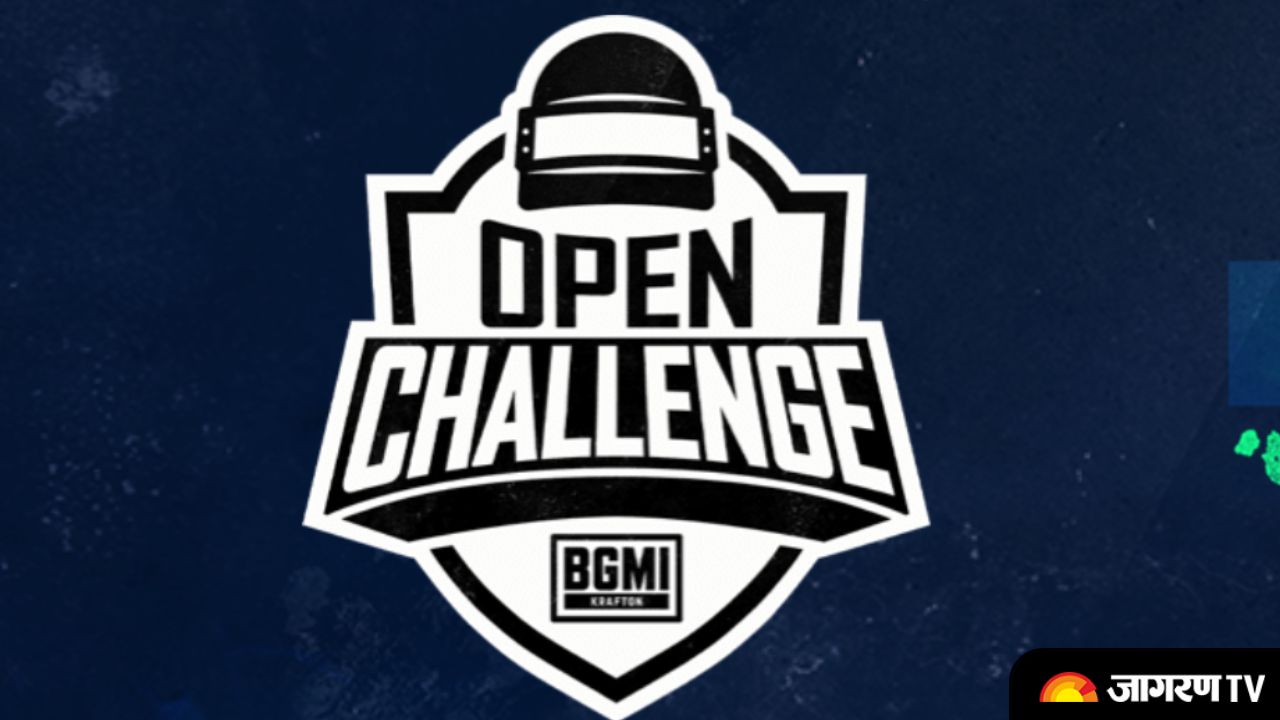 The BattleGrounds Mobile Open Challenge 2022 Online Qualifiers Round 3 concluded on 9th May’22 with top 32 teams from all the teams that have played in-game qualifiers and multiple rounds have qualified for round 4. The top 32 challenger teams will now be pit up against the 32 invited teams who have already proved themselves on multiple occasions for the 24 spots in BattleGrounds Mobile India Pro Series Season 1.

The 32 teams qualified from Online Qualifiers Round 3 and the 32 invited teams will be divided into 4 groups of 16 teams each. All the 16 teams in each group will play 6 matches on a specific day amongst their group itself and the top 6 teams from each group will move on to the BMPS Season 1 League Stage and the rest teams will be eliminated. The Online Qualifiers Round 4 is scheduled from 11th May’2022 - 15th May’2022. The map pick ups for the 6 matches would be 3 Erangel, 2 Miramar and 1 Sanhok.

The top 24 teams from BMOC 2022 will qualify for the BattleGrounds Mobile India Pro Series Season 1’s League Stage and battle against each other for the massive prize pool of INR 2 Crores.