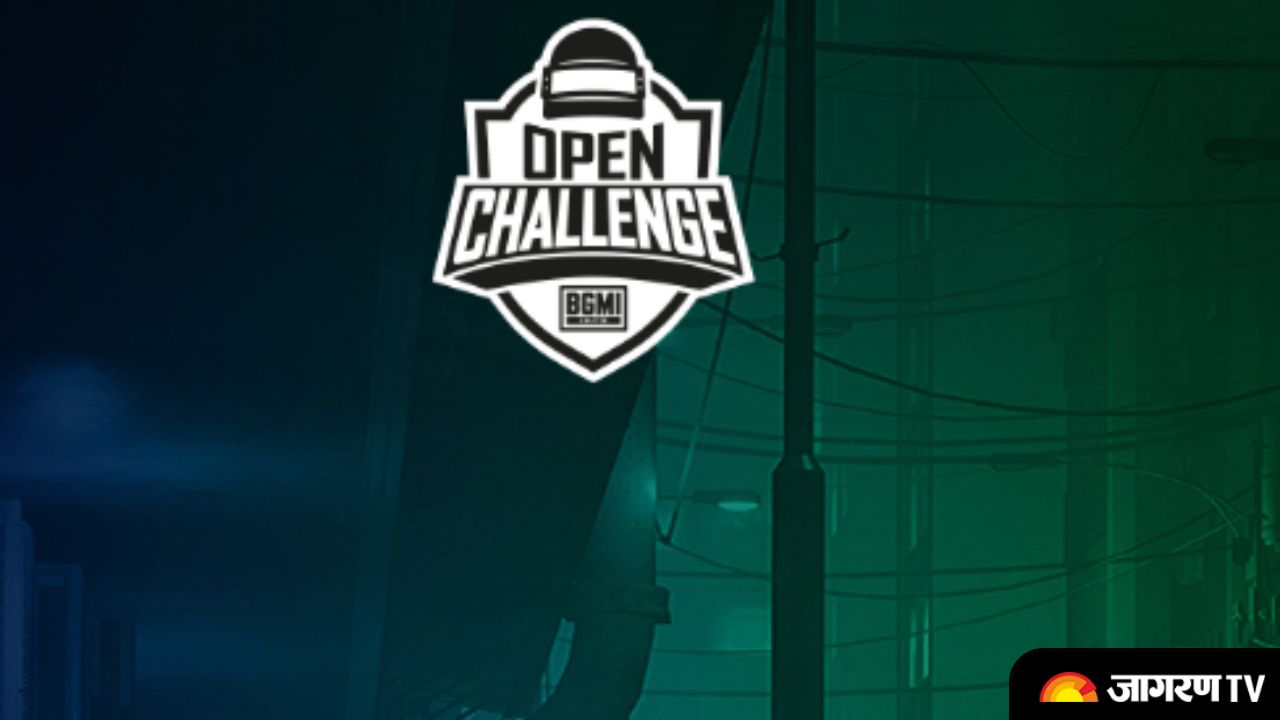 The toughest round of the event started with shattering the dreams of 10 teams on day 1 as they were eliminated from the race of BMPS Season 1. However, top 6 teams have qualified for the League Stage of BMPS Season 1. Invited team, Global Esports made their statement by dominating all the other teams and collecting a total of 109 points in 6 matches. They were followed by another invited team who impressed everyone by their performance i.e. Big Brother Esports who accumulated a total of 81 points. The qualified team Initiative Academy bested out the popular invited teams and secured 3rd position with a total of 66 points followed by Team INS with 63 overall points. Another fan favorite invited team, Hydra Official qualified for BMPS with a total of 62 points. Team GOG Esports and Orangutan Gaming accumulated 42 points each, however with only one place left in top 6, GOG Esports secured the spot because of their high placement points and The Grind’s winner Orangutan Gaming got eliminated.
Hansal Mehta marries Safeena Husain after 17 years, know his age, career, family, relationships, children and more.
यह भी पढ़ें