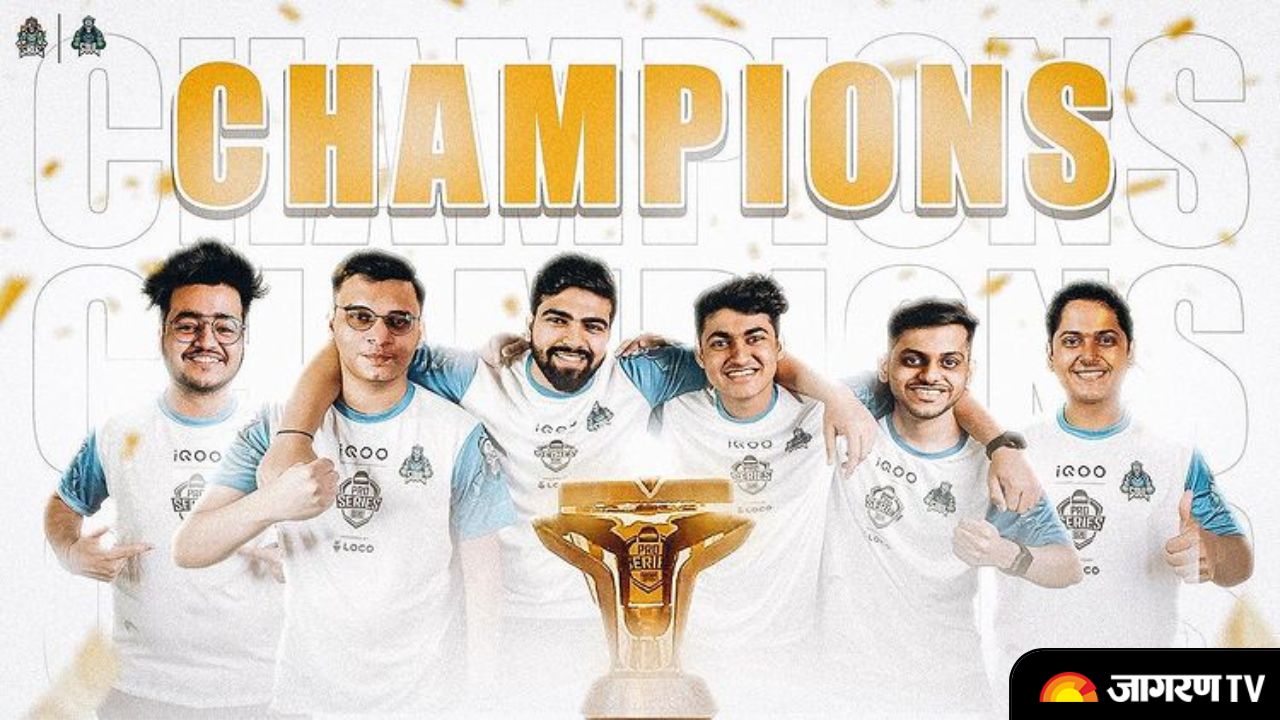 Team SouL have shown absolute domination in BattleGrounds Mobile Pro Series Season 1 Grand Finals and were crowned the champions of the same. After 2 years since their last major win, Team SouL has witnessed multiple ups & downs and finally made up a core team that delivered the results better than anyone expected. The team went on to win INR 75 Lakhs along with almost all of the individual category awards that showcases the domination displayed by the team in the championship.

Apart from the INR 75 Lakhs that Team SouL won as the champions there were multiple individual category awards like MVP (per day and overall), Lone Survivor, Rampage Freak, Fan Favorite Player, Fan Favorite Team & Most Finishes by a squad. Apart from day 1’s MVP which was won by Enigma Gaming’s Eggy with INR 1 Lakh, all other awards and prize money was won by Team SouL and its athletes. Here’s the complete breakdown of all the awards and prize amount won by Team SouL.

Adding up all the prize amount Team SouL and its athletes have collected a total sum of INR 85.5 Lakhs with 10.5 Lakhs from individual categories which would be more than what the team at 4th.position has won overall.

The Pubg Mobile World Invitational 2022 will be a month long LAN event held in Saudi Arabia and the invited team so far includes : Stalwart eSports, 52xRAGE, Regan’s Gaming, DAMWON Gaming and DONUTS USG. However, it’s highly expected of Team SouL to be invited to the World Invitationals considering them winning the BMPS Season 1. Team Stalwart Esports also went on to their social media to congratulate Team SouL for entering the world stage with PMWI 2022.