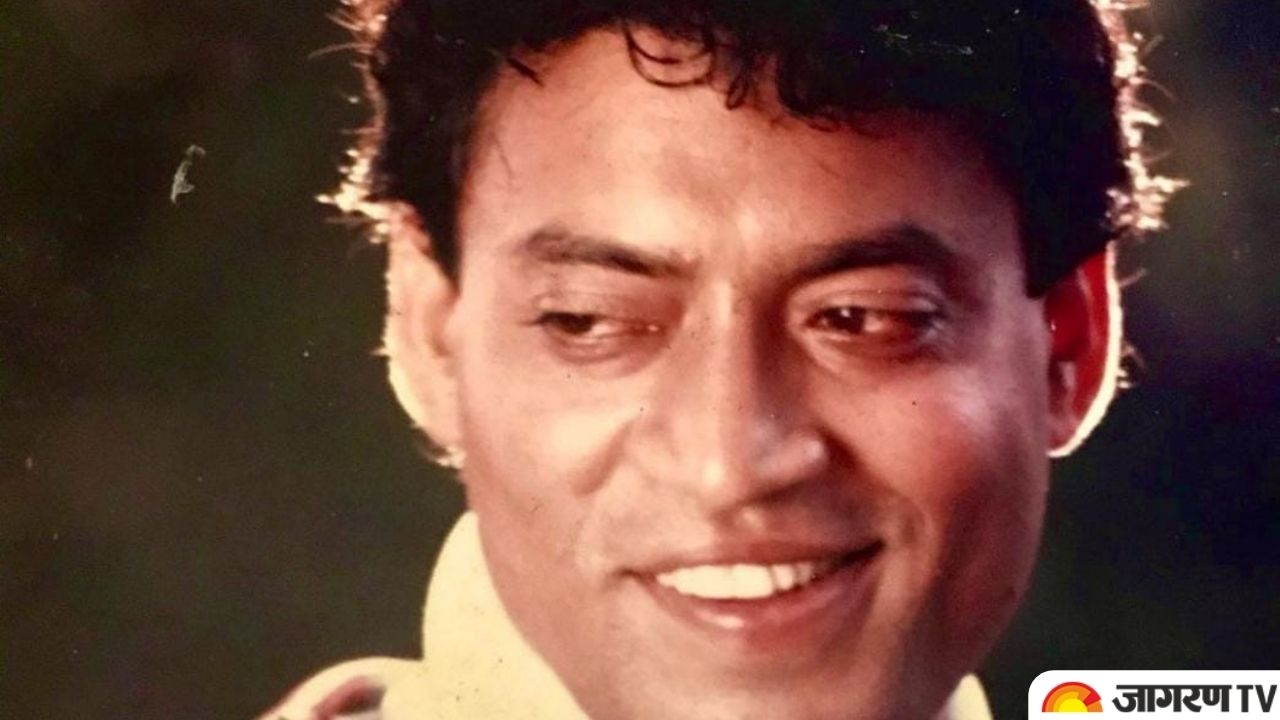 Irrfan Khan has been one of the most versatile and talented actors. Not only as an actor but also as a person he was loved by the audience and his co-actors. Irrfan was born on 7th January 1967 and entertained not only Indian audiences but audiences worldwide. On 29 April, 2020 at the age of 53, Irrfan Khan passed away due to a colon infection. There is no particular fan base for Irrfan Khan because everyone is Irrfan Khan's fan. At the 66th Filmfare award function the Bollywood celebrities remembered the timeless actor Irfan Khan while Ayushmann Khurrana paid a beautiful tribute to the late actor. On the occasion of Irfan Khan's birthday Filmfare shared a video from the award function on their Twitter handle.

In the video, the actor Ayushmann Khurrana comes to the Filmfare stage. India what function Irrfan Khan was honoured by posthumous Best Actor Award. Khan's son, Babil was seen quite sentimental and could not hold back his tears while the Bollywood industry was remembering his father. Babil had been really close to his father Irrfan Khan. He came to the stage to receive the. Award on the behalf of his father. Beautifully described the contribution of Irfan Khan in the cinema world. Ayushmann quotes, "there is no past for the performers nor there is a future, not every performer is honoured this way but not every performer is Irrfan Khan". The stadium was reverberated with the sounds of claps to the beautiful poetic expression. Here is the video:

At the 66th Filmfare Awards held this year, actor #AyushmannKhurrana paid a beautiful tribute to the late #IrrfanKhan. #RememberingIrrfanKhan pic.twitter.com/UfYWg95Y5E


The event was attended by many celebrities of the entertainment industry. Director Anurag Basu, music director Pritam, actress Alya F looked sentimental in the video. Rajkumar Rao, who was hosting the event also wiped his tears remembering the timeless actor Irrfan. In his acting career he made a debut with the academy award nominated film Salaam Bombay was also seen in numerous films like Supari, Maqbool, The Namesake, Life In A Metro, Mumbai Meri Jaan, 7 Khoon Maaf, Paan Singh Tomar, The Lunchbox, Piku etc.