Brahmastra and Ponniyin Selvan-1 starts streaming on these OTT platforms 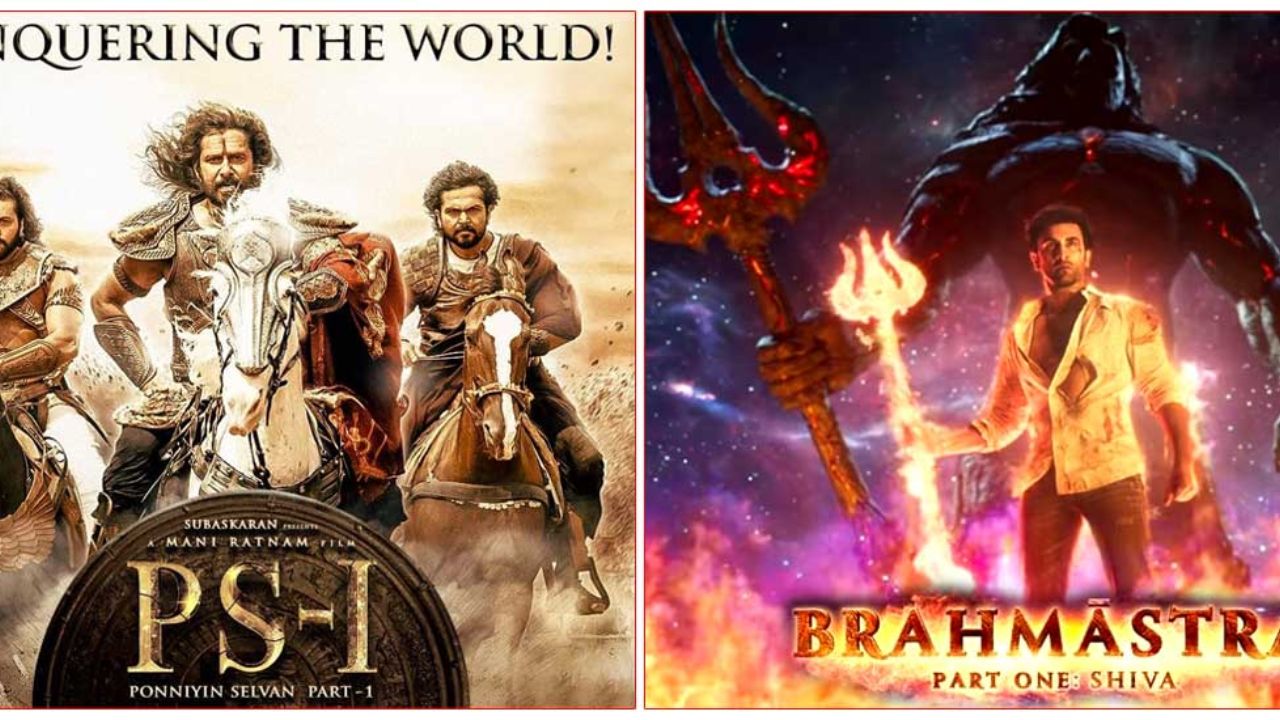 Weekend OTT releases: Starting November is going to offer a variety of entertainment factors to the movie goers, from sci fi to adventure, actioner and thrill. OTT platforms such as Amazon Prime, Netflix, Zee5, Disney plies hotstar, Voot select etc have updated their genre list with different flavors. Among all, the highly anticipated films such as Brahmastra starring Ranbir Kapoor and Alia Bhatt  and Mani Ratnam’s mega project Ponniyin Selvan 1 is garnering the most attraction. Let us tell you that both the films have streaming on OTT platforms, take a look at when and where to watch.

Where to watch Brahmastra on OTT

For the fans of Ranbir, Alia, Shahrukh, Nagarjuna, Amitabh etc Brahmastra has streaming on Disney Plus Hotstar from November 4, 2022 i.e Friday.

Brahmastra part one Shiva has apparently completed it’s theatrical run time and is streaming on Disney + Hotstar, the second part of the same is currently in progress. Ayan Mukerji's directorial has been released in Hindi, Tamil, Telugu, Kannada and Malayalam.

Where to watch Ponniyin Selvan 1