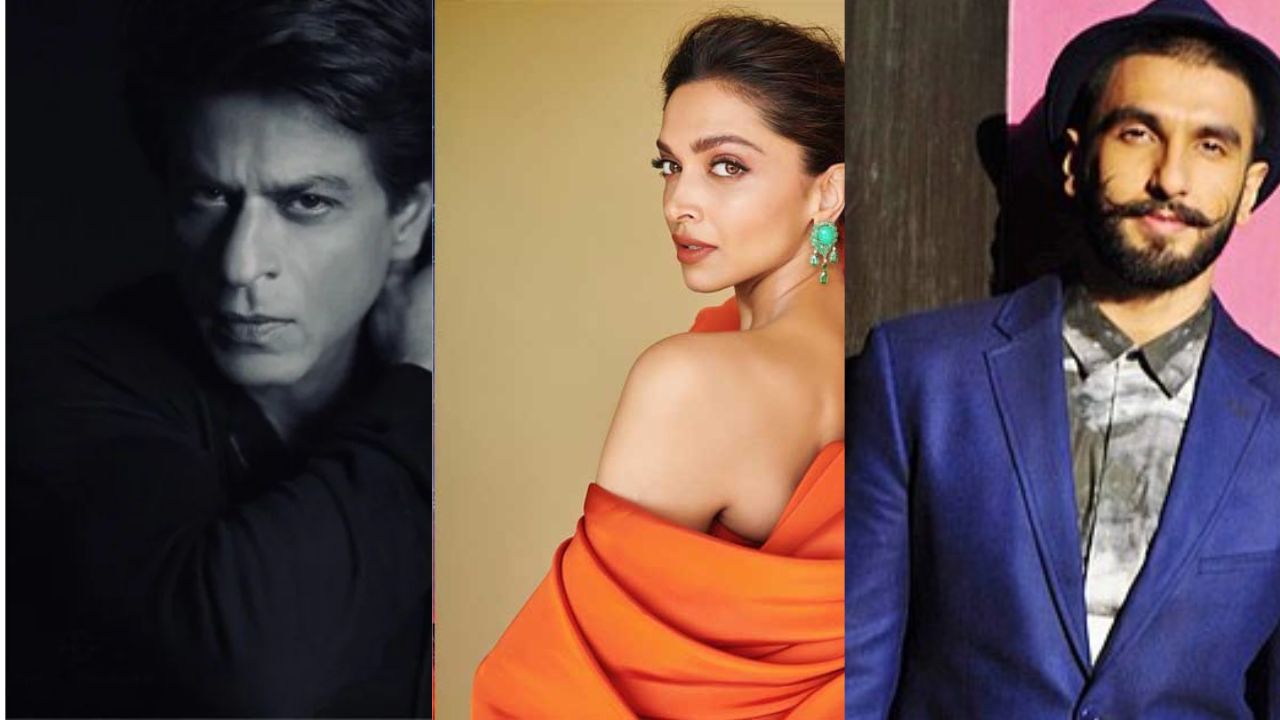 Brahmastra Cameo roles:Since its official announcement, Brahamstra has consistently made headlines for a plethora of ways. From the star-studded cast to the actors' mind-boggling salaries, fantastic visual effects, and the cinematic universe concept, it appears like Ayan Mukerji, Karan Johar, and SS Rajamouli have together left no stone unturned in making the picture a buzz of the town. Following the release of the Brahmastra trailer, one thing that piqued fans' interest was the mystery surrounding the undisclosed SRK character in the film. While SRKians were certain that the character was none other than the superstar himself, we can confirm that SRK, along with Deepika, Varun, and others, is present in the supernatural trilogy.

The film will make Shahrukh khan’s comeback to the screen after he went AWOL after his last film ZERO. While Shahrukh already has a lot on his plate from Pathan to Jawan and Dunki etc, the superstar will also be seen in Brahmastra in the role of a scientist, however his role in the film is quite short lived, reportedly his character will die before the interval only. Shahrukh’s character in the film is deemed to be quite crucial for the Astraverse.

Madhuri Dixit is rumored to be playing Goddess Durga in the film. Kajol is also set to feature in two noteworthy scenes as well.

According to reports, Deepika's beloved husband Ranveer Singh will join the cast alongside Varun Dhawan for a special song. Overall, the picture has a lot of potential to become a box office smash. And if the audience appreciates it, nothing will stop Bollywood from making Astraverse into a full-fledged cinematic universe.