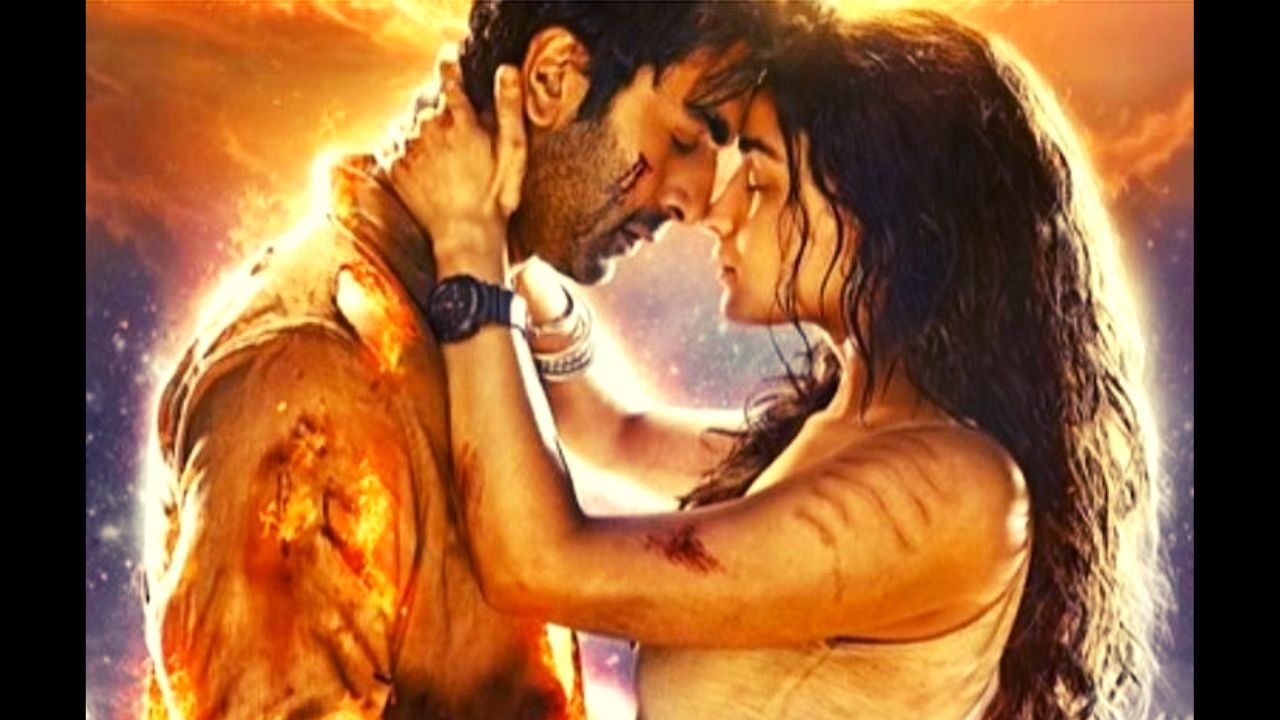 Brahmastra Trailer: The much awaited trailer of the year, Brahmastra Part one Shiva is here. Ranbir-Alia to go pan India with Ayan Mukerji directorial, bankrolled by Karan Johar’s Dharma production and promoter as none other than RRR’s SS Rajamouli. It is the first in a series, a trilogy, and is said to mark the start of a new cinematic universe known as the Astraverse. And as promised, the Ranbir-Alia starrer is no less than a visual treat to watch, more or less it’s a perfect combination of modern day depiction, revolving around mythological and scientifically proven energies which surround the earth.

The trailer was one of the most eagerly awaited for a number of reasons, but one of the most important was to see how well it delivered on its promises. Going for a Marvel-style universe isn't simple, but the trailer left everyone speechless with its use of VFX, gorgeous settings, and even the makeovers of actors like Nagarjuna, Amitabh Bachchan, and Mouni Roy, among others, and the storyline appears promising and challenging at the same time. Brahmastra has its own flavour, which is nothing like marvel yet very similar to the concept.

The trailer was dropped today by Ayan Mukerji on his Instagram and official twitter handle. The trailer starts with a voice over mentioning ‘Water, Wind, Fire since ancient time there exists amongst us energies which have been harnessed in Astras”. The video clip then goes on to introduce the character of Shiva and Isha. As Shiva embark his new journey to understand why fire don't burn him he meets Amitabh and Nagaruna's character who helps him find about himself and the Astras. Mouni Roy appeared in the role of antagonist who was seen commanding her followers to get a hold on Brahmastra.

Had the privilege of watching #Brahmāstra trailer .. I say this with responsibility that it is the most ambitious film coming out of INDIAN film industry.. VFX is BRILLIANT, story is rooted in Indian History which’ll connect with the audience BIG TIME.. TRUE BLUE PAN INDIA FILM. pic.twitter.com/AGmSsh4KKV

'BRAHMASTRA' TRAILER: GET READY FOR 'ASTRAVERSE'... Yes, the wait was worth it... #BrahmāstraTrailer boasts of everything that you would expect from an event film: Stars, scale, mythology and of course, VFX... This one's meant for the BIG SCREEN... Trailer arrives tomorrow. pic.twitter.com/jKCnjFxWbu

INDIAN CINEMA IS GOING TO GET A WHOLE NEW IDENTITY!!!!
THIS IS WHAT BRAHMASTRA IS GOING TO DO #BrahmastraTrailer