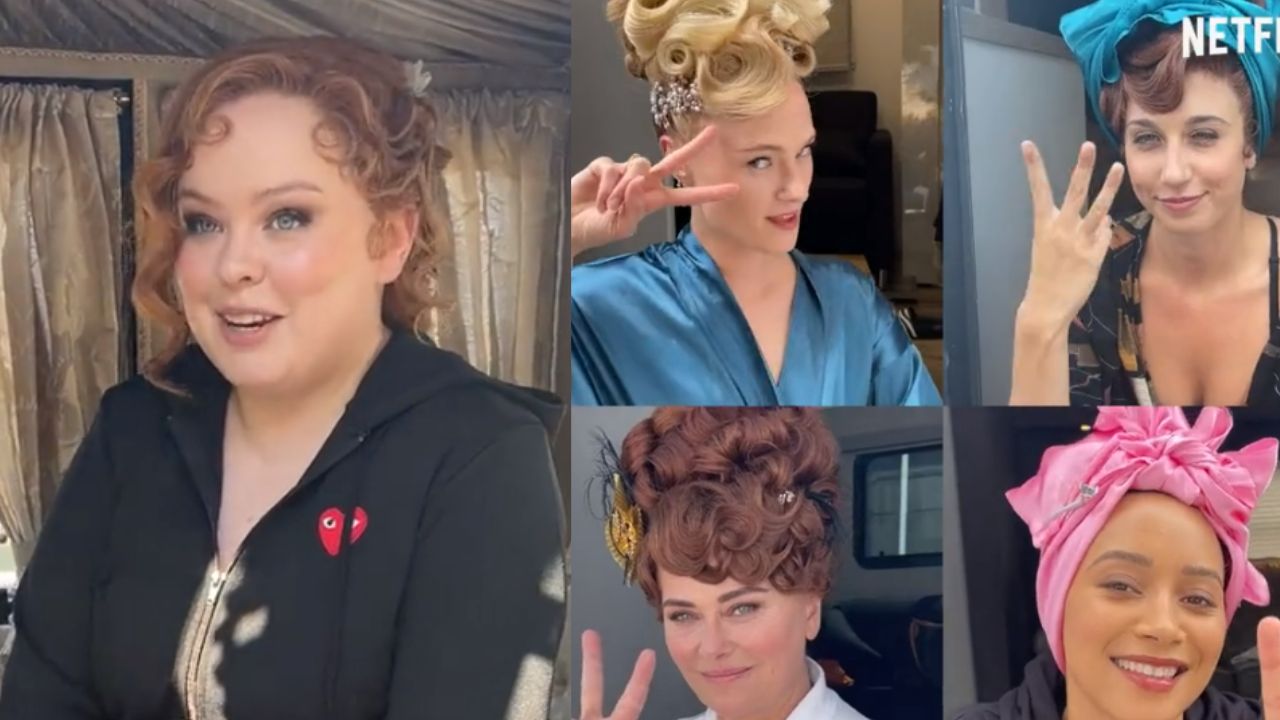 Bridgerton, a Netflix original web series after completing two successful seasons, is heading for the third one. Reportedly your favorite period drama revolving around Bridgerton siblings in England’s regency era will again mark it’s comeback on Netflix the shooting for the same has already kickstarted. The third season of the show's production has reportedly started to take place in London, according to the crew. Additionally, three new cast members will be introduced in the upcoming season, according to Variety. Latest season of Bridgerton added an Indian twist by bringing on board Simone Ashley for Anthony Bridgerton, let’s find out who will be the cast this time.

As per variety apart from the rest of the cast, this time prominent industry faces such as Sam Phillips, James Phoon, and Daniel Francis have all committed to the upcoming season. The subject of this season will be Colin Bridgerton and Penelope Featherington love story.  Phillips portrays Lord Debling, a cheerful lord with peculiar tastes, and Francis plays Marcus Anderson, a magnetic presence who attarcts a lot of attention whatever room he enters. But to support his quirks, he has wealth and a regal title. Phoon plays Harry Dankworth,

The season’s focus is the love story of Penelope Featherington and Colin Bridgerton. The story will resume after Colin is back in the town from his summer travels and Penelope on the other hand gives him the cold shoulder. He feels disheartened as the only friend he had was now no more interested in him. Colin helps Penelope increase her confidence in order to attract the ideal husband in an effort to win back her friendship. But, in the process he discovers his own feelings towards his friend. The situation is made more difficult by Penelope's disagreement with Eloise, who has met a new friend in an unexpected area, as well as the fact that Penelope is becoming more and more well-known in the community.

The shooting for the third season of the period drama has started in London. Tentative date for the same is yet to be revealed.

I spy the makings of a new social season. By the looks of things, it would seem the third installment of Bridgerton is officially underway. pic.twitter.com/Ts4xDHlOwA