BTS, Coldplay to collaborate for “My Universe” set to be released in September 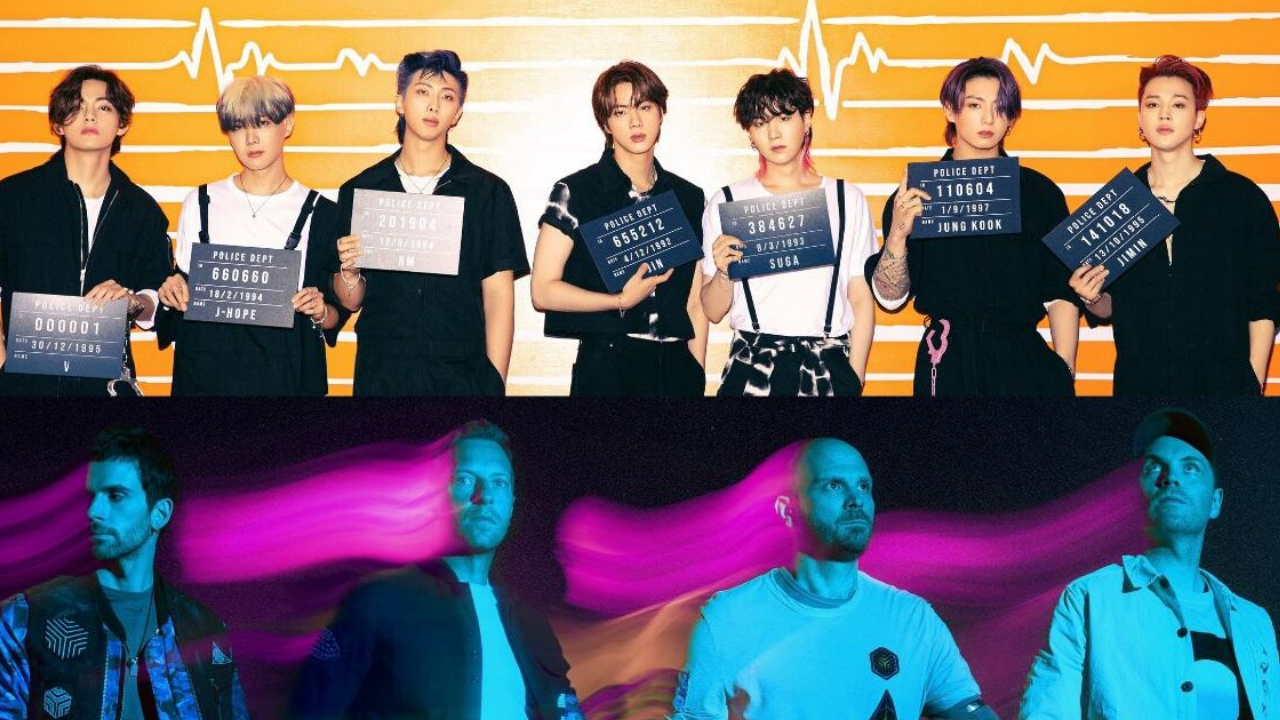 BTSXCOLDPLAY:After so many speculations and media reports, The long-awaited collaboration between two of the world's most popular music groups has been confirmed. Yes, we are talking about the South Korean pop sensation BTS and British band Coldplay, who have collaborated for their next single release of “My Universe”.
The news was shared on social media by both sides. "#MyUniverse / Coldplay X BTS / September 24th //," Coldplay captioned the song's cover art on Instagram.BTS's label, Big Hit, also announced the news on their official Twitter account. The tweet stated, "#Coldplay X BTS - My Universe."

The moment official statement has been dropped, BTSXColdplay has started trending on Twitter. Fans of both the side are expressing their happiness by tweeting the collaboration news of 2 most famous and loved boy band. Earlier, BTS surpassed Coldplay on Spotify for most streamed song. There were rumors that BTS will be included on Coldplay's new single back in July.

Max Martin, who handled Coldplay's upcoming album, Music of the Spheres, produced the single. While Coldplay had previously revealed a track list for Music of the Spheres that featured “My Universe,” it was unknown whether BTS would appear on the song.

When is “My universe” set to be released:

On their respective social media pages, both the sides confirmed the release of the much-anticipated single, which is scheduled on September 24, and the pre-order details for its limited edition CD set.
Hansal Mehta marries Safeena Husain after 17 years, know his age, career, family, relationships, children and more.
यह भी पढ़ें