BTS’ Dynamite made into Rolling Stones’ list of ‘The 500 Greatest Songs Of All Time’. 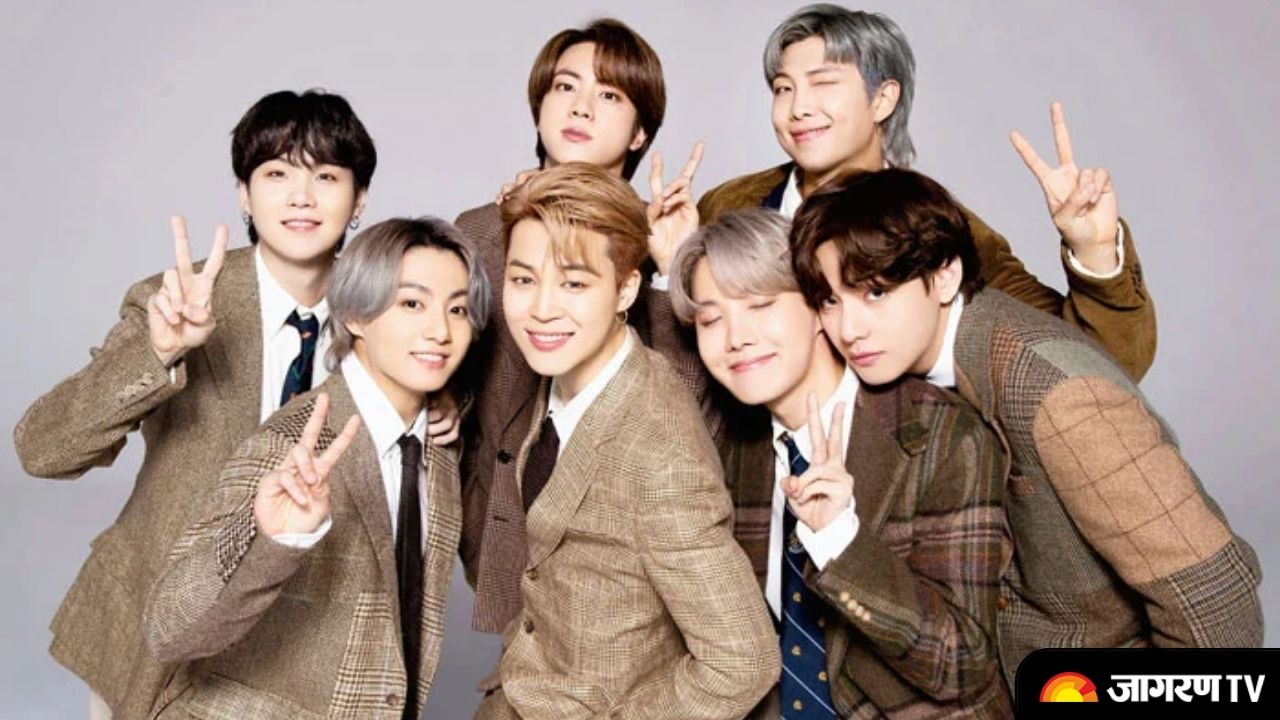 K-Pop Band BTS is shining internationally. From breaking records to achieving milestones, Bangtonboys are on fire bringing the best of the tracks. Now adding one more star on their coat BTS’ Dynamite has made it to the Rolling Stones’ list of ‘The 500 Greatest Songs Of All Time’.


BTS in The 500 Greatest Songs Of All Time

The American magazine ‘Rolling Stones’ revealed the list after 17 years and BTS’s hit song Dynamite got featured in the list at number 346. Not only the mention, but the magazine also praised the Korean band and their song and wrote, “a landmark, hegemony-shattering moment for the world-conquering South Korean group. Their intertwined vocal talent, led by youthful standout Jungkook, put over the track.”

Let us tell you that BTS song Dynamite is the only Korean artist song that has made it into the list.

For the feature, the magazine asked more than  250 artists, musicians, producers, figures from the music industry, critics, and journalists to send their ranked list of top 50 songs. After the entries, Rolling Stones analyzed the result as around  4,000 songs received votes.

In the top 500 list, Respect by Aretha Franklin (1967) got the top 1 spot followed by 986 song Fight the Power by Public Enemy and Sam Cooke’s A Change Is Gonna Come.

For the unversed, BTS released their first English song Dynamite on August 20, 2020. The song was a big hit and even broke many records. In August Dynamite became the fastest Korean Group MV to surpass 1.2 billion views on YouTube.


Earlier in April 2021, BTS’ Dynamite got the title of  third most liked video on YouTube of all time. With that it also became the first Korean Pop group to spend 30 weeks on Hot 100 Charts.

Let us also tell you that Dynamite also got its name in Guinness World Records as it got the title of ‘Most simultaneous viewers for a music video on YouTube Premieres’ after its MV premiere was watched by over 3 million concurrent viewers.