BTS Jimin & Bigbang Taeyang ‘Vibe’ to drop at this time in India, check out the teaser 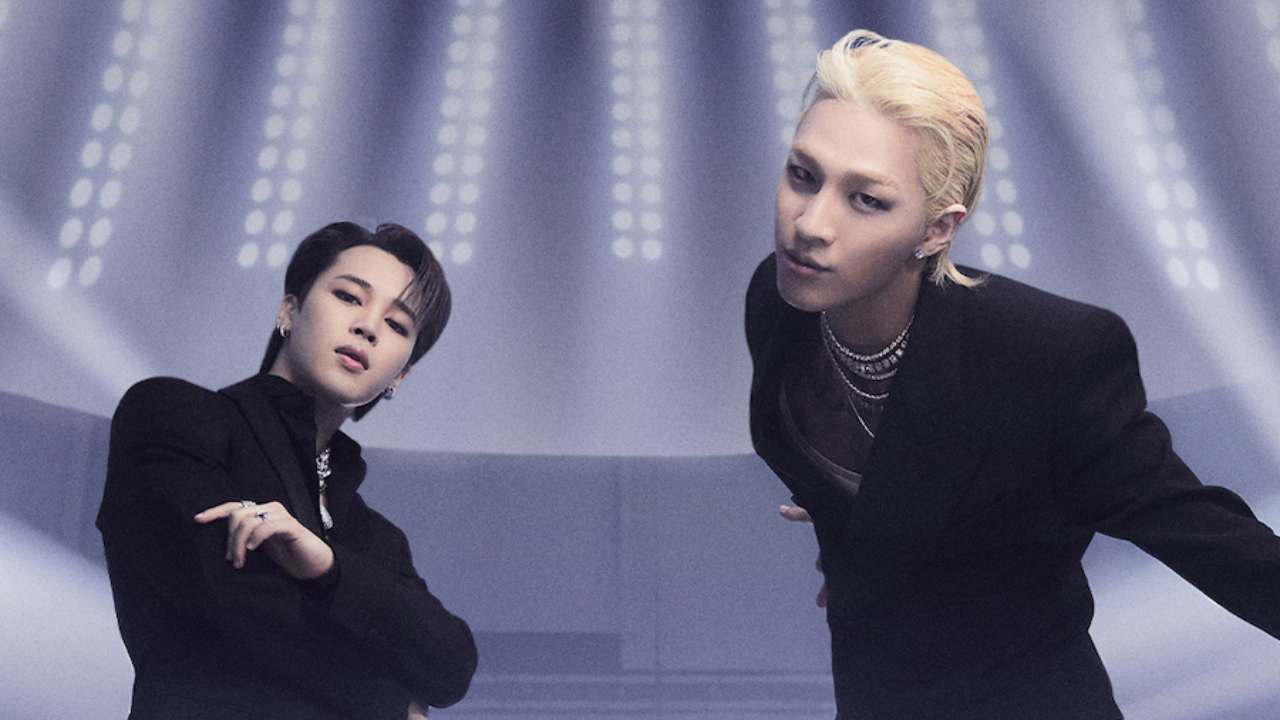 BTS Jimin has officially collaborated with Big Bang’s Taeyang for his upcoming release, the song is titled as ‘vibe’. Amid all the military enlistment chaos and Yet to come in Cinemas excitement, Jimin song is a treat on treat for ARMY around the globe. A new track from two K-pop legends is slated to drop the following week. The Black Label revealed that Big Bang's Taeyang will release his collaboration with BTS's Jimin, "Vibe," on January 13. With this it will mark Jimin’s first solo release after BTS announced a BTS hiatus as a group.

When to stream Jimin and Taeyang’s Vibe

Following Jin, RM and J-hope now the adorable maknae line member Park Jimin has geared up for his official solo release in collaboration with Big Bang member Taeyang. On the work front ‘Vibe’ will also mark the official solo comeback of Taeyang after 6 years. Vibe is  slated to drop on  Friday, January 13 on 2 PM KST which is 10:30 AM IST.

The official confirmation of the news came post Taeyang’s announcement about quitting YG entertainment after being associated for over 16 years. Taeyang will soon join ‘Black Label’. For Jimin it will be his second collaboration,the first one was for the K-drama our blues where he voiced the track ‘With Young’ alongside Ha Sungwoon.

Park Jimin's solo songs list includes some popular tracks such as ‘Filter’, ‘Promise’, ‘lie’, etc. As per the Billboards the song's starter trending in the hot chart just with it’s teaser release. Check out the teaser of his upcoming Vibe.