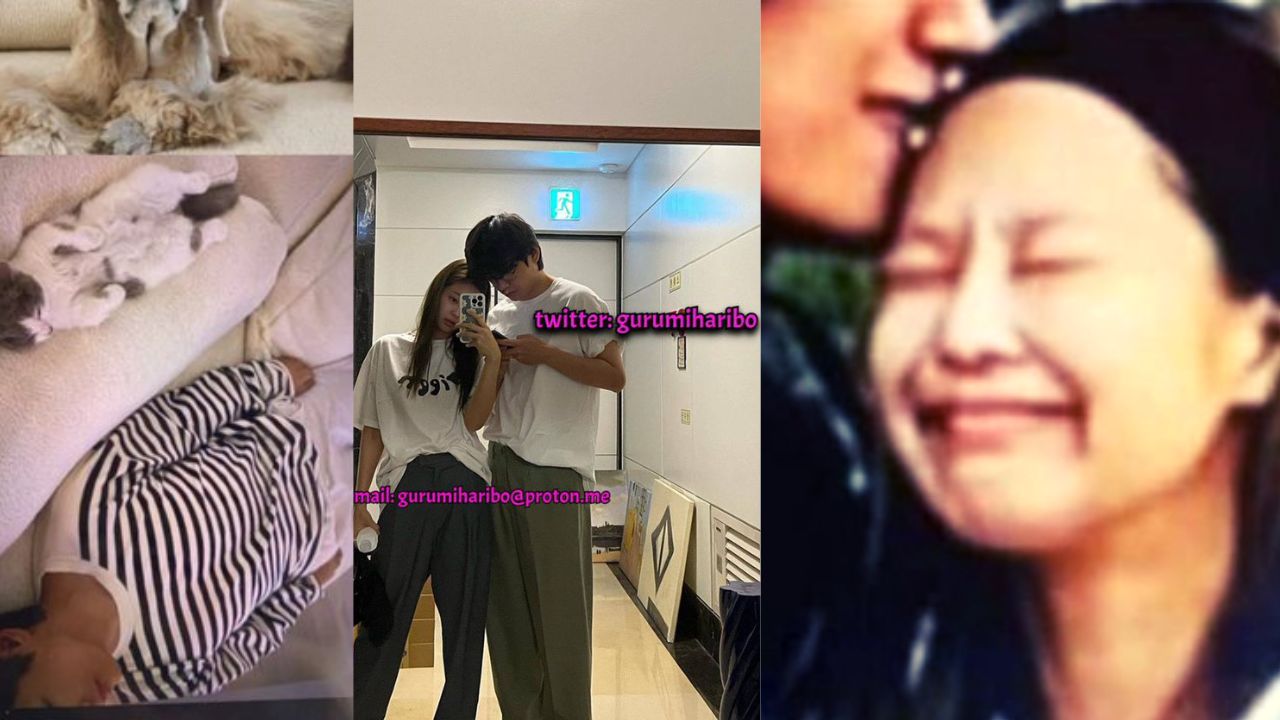 Ever since BTS member Kim Taehyung aka V and Blackpink member Kim jennie aka Jennie’s relationship theories started getting momentum, the fandom of both the bands ARMY and Blinks have kept the internet buzzing with their assumptions, speculations, assertions etc. This should be noted that as of now neither HYBE labels nor YG entertainment has taken the matter into their hands or cleared out anything revolving around the igniting social media fueling more and more relationship theories.

For a few weeks now, there have been rumours of a relationship between BLACKPINK member Jennie and BTS vocalist V. While HYBE and YG Entertainment are keeping mum about their rumoured relationship, allegedly leaked images have claimed that they are together. A portion of the internet is now persuaded that the K-pop idols are dating thanks to several leaked images of them.

Unreleased images have been appearing online for the past few days, prompting claims that members of Blackpink's iCloud accounts had been hacked. A screenshot of the alleged account has gained widespread attention, and several images with people posing as Jennie and TaeTae have been circulated online. Fans are concerned for Jennie and Taehyung's safety in addition to being angry that HYBE and YG Entertainment are keeping quiet about the supposed dating rumours.