BTS V aka Kim Taehyung gears up for Disney plus main lead in the upcoming series; deets inside 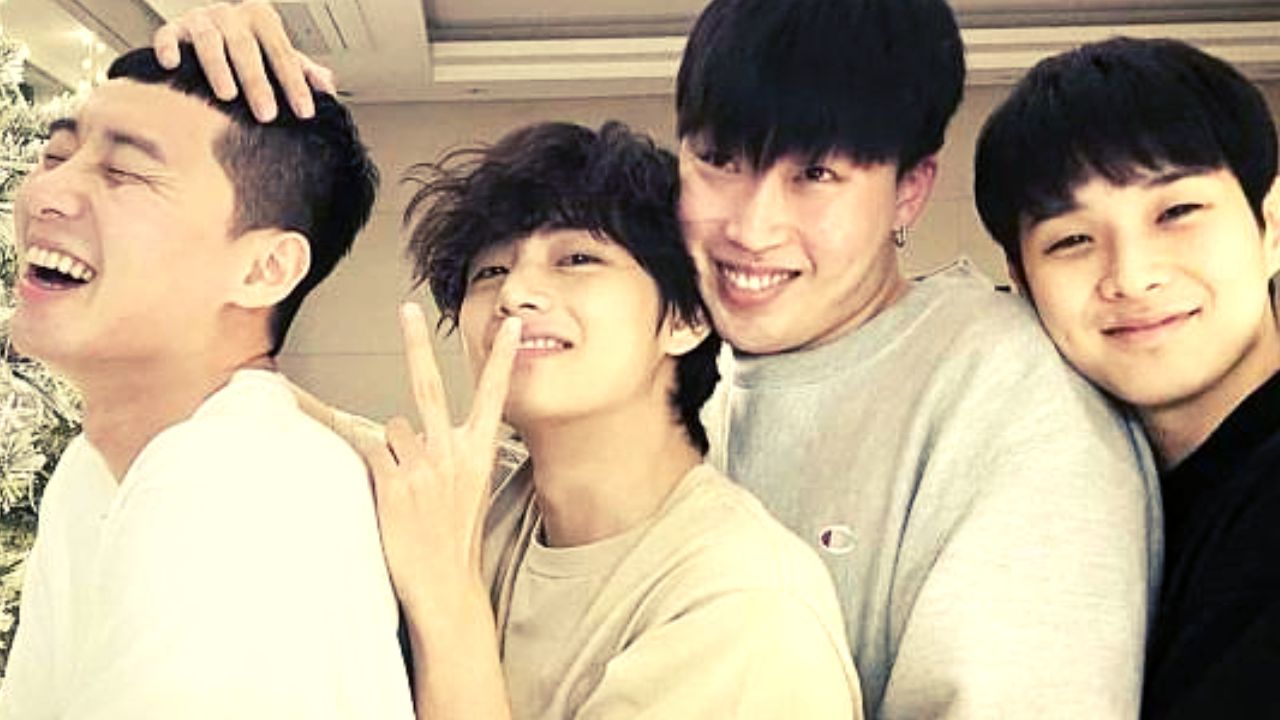 Ever since BTS aka Bangtan Sonyeondan announced their temporary group break to pursue solo career during BTS Festa held to commemorate their 9th anniversary in the K-pop industry, Jungkook and J-hope have already started dropping their solo and collab albums. And now BTS visual Kim Taehyung is all set to star in the upcoming Disney plus series and ARMY are super pumped about it. Reportedly Suga is next to release his solo album following the release of J-hope’s Jack in the box full album. Looking at the booming success of Hallyu wave now streaming giant Disney plus has taken the opportunity to boost up it’s viewership.

In the Soop Friendcation to stream on Disney plus

In addition to it's original contents Disney Plus is launching a brand-new series made in collaboration with Korean TV networks, the streaming service has decided to wager on Korean content. The Friendcation trailer, starring Peakboy, Park Seo-joon, Choi Woo-shik, and BTS member V, has been released recently.

JTBC & Disney collabs for In the Soop Friendcation

In the Soop Friendcation streaming date and time

The series is set to stream every Friday. In The Soop: Friendcation will begin airing on the JTBC channel on July 22 at 9 PM KST  which is 5:30 PM IST. At 11 PM KST on the same day, it will also be broadcasted on Disney Plus Hotstar i.e 7:30 PM IST
Kaun Banega crorepati 2022 start date, time, where & how to watch, new rules, prize money & more
यह भी पढ़ें