BTS V aka Taehyung might make an acting comeback with this K-drama; Army eager to see him as rich CEO 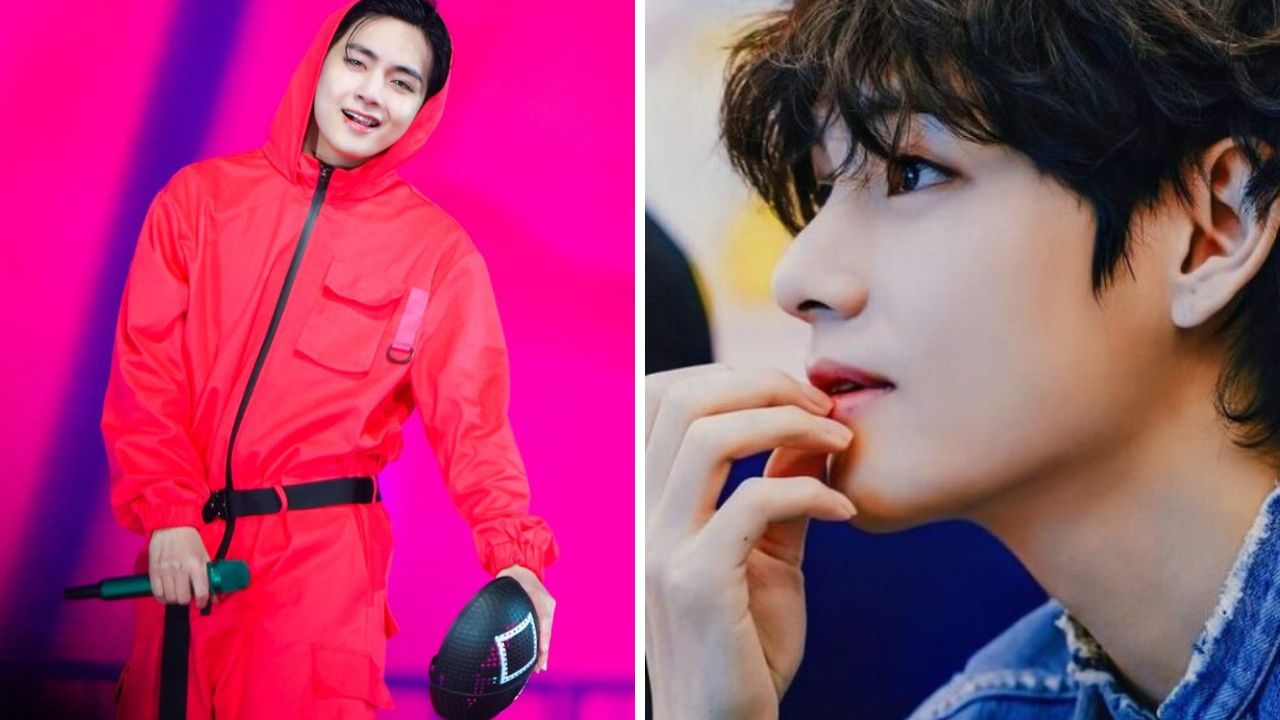 BTS V aka Kim Taehyung the crooner of songs such as Winter bear, Christmas Tree, Stigma etc might make a comeback with a K-drama the world went crazy over. Yes, if reports are to be believed then Taehyung who has previously acted in Historical war drama ‘Hwarang’ can surprise his fans amid all the new album hype. For those who don't know,all the BTS members including Jin, Suga, J-hope, RM, Jimin, Taehyung and Jungkook are soon to be enlisted in the mandatory military services of South Korea following which members are focusing on their solo songs for a while. In the middle of this many Korean news outlets have reported Kim Taehyung reviving his acting career in the coming days and fans are on cloud 7.

While the K-pop idol himself is yet to announce the news officially, many fans are speculating that BTS V might appear in Squid Game 2. Squid Game is one of the highest grossing K-dramas in the present days on Netflix, the K-drama broke multiple records on OTT platform and acquired a global fan base not only between the K-drama lovers but also who were watching a K-drama for the first time. The news of Taehyung acting in Squid Game 2 surfaced earlier too, however it quickly vanished when no confirmation from either Big Hit or the K-pop idol surfaced.

Amid the uncertainty about his acting career, let us tell you that following Jungkook, J-hope, Jin and now RM, Taehyung is also planning to release his solo album in no time. The K-pop idol has been working hard for his album which might go with the title KTH1, Kmedia reported that Taehyung is planning to release the album by the end of the year itself.

This is not hidden from anyone that BTS V has previously acted in a historical K-drama Hwarang alongside his Wooga squad members Park Seo Joon and Choi Woo Shik and now fans are eager to see him play a rich CEO in an romantic K-drama. While the reason Taehyung’s appearance in Squid Game 2 is making so much noise as fans have already seen him donning the costume in one of the concerts and believe that it might be the hint for his upcoming project. Tae also appeared in this year's variety show, In the Soop: Friendcation where he took a vacation along with his Wooga Squad members.