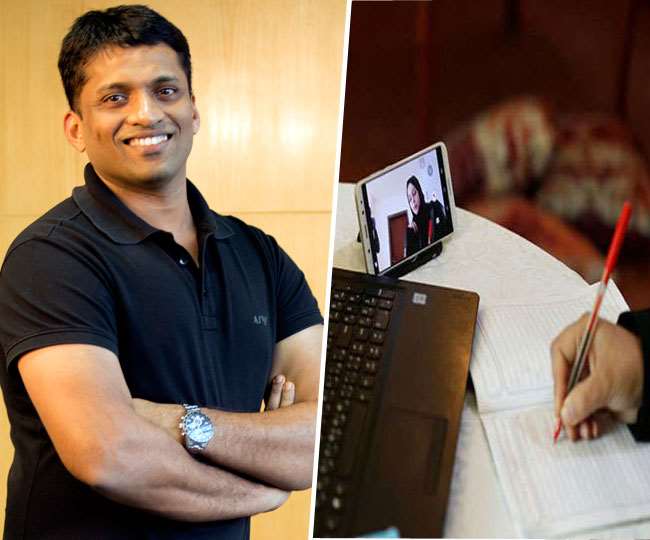 Byju's founder Byju Raveendran and family have witnessed a considerable rise in their wealth making them richer than the families of Rakesh Jhunjhunwala and Anand Mahindra.

So, in this article further, let's know more about Byju Raveendran Biography, his age, net worth, etc.

Who is Byju Raveendran?

Byju Raveendran is an Indian Entrepreneur and educator who is the co-founder of Byju's.

Born in the Azhikode village of Kerala, India to Raveendran and Shobhanavalli, Byju studied at a Malayalam medium school where his mother was a Maths teacher, and his father a Physics teacher. While Byju would skip his classes to learn at home.