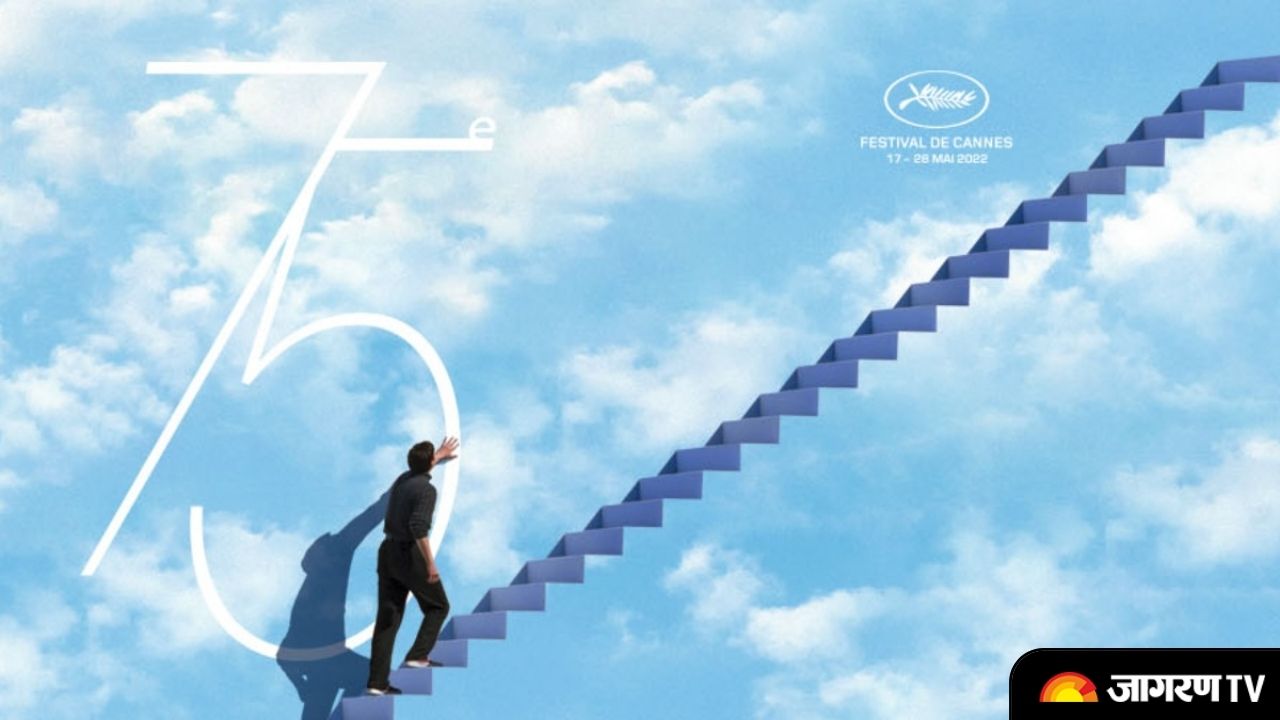 The 75th annual Cannes Film Festival is all set to come back with its 75th Anniversary in 2022. While the Annual Festival always marks a special special in the world of Film Industry and even in Fashion, this year it will be bringing double fame to India. While Bollywood actress Deepika Padukone has been selected as one of the Jury members of the International Film Festival, India will also be the official ‘Country of honour’ at Cannes Marche’ Du Film.

The big news was recently shared by Minister of Information & Broadcasting Anurag Thakur who also mentioned that it will also be the first time that such honor has been bestowed on any country.

India & France are celebrating 75 yrs of diplomatic ties. India has been officially invited as country of honour to the Cannes Film Festival. 5 startups would be pitching to audio-visual industry. R Madhavan's film 'Rocketry' will have world premiere there:Union min Anurag Thakur pic.twitter.com/jMg9T25N8Y

Let us also tell you that the 75th anniversary of the Cannes Film Festival is falling together with the 75th year of Indian Independence making it way more special.

The 2022 Cannes Film Festival will begin on Tuesday, 17 May and will conclude on Saturday, 28 May.

The Theme for the Cannes Film Festival 2022 is 'Five years learning in five days'.

The juries of Cannes Film Festival 2022 main competitions are -

The highest prize awarded at the Cannes Film Festival is The Palme d'Or.

Here is the list of films selected for the screening at the Cannes Premiere section for Cannes 2022.

Apart from the film festival and honors all the eyes are also hooked on the celebrity appearance on the Cannes Red Carpet making it a special occasion for the fashion industry too.


Malaika Arora & Arjun Kapoor to get married by the end of the year?; deets inside
यह भी पढ़ें