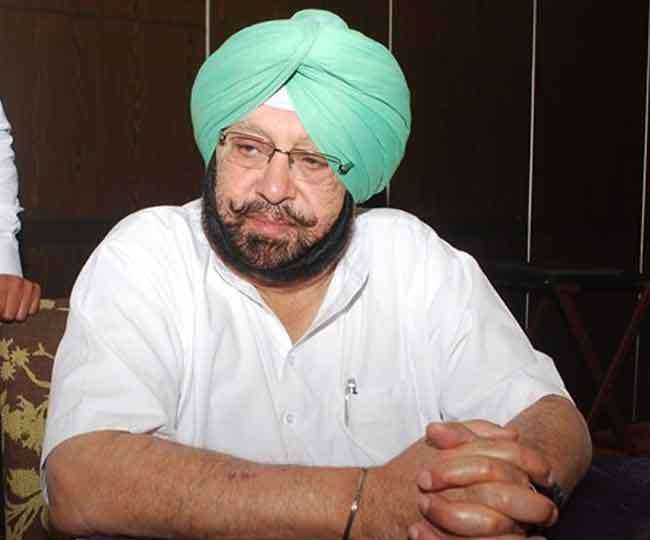 The former Chief Minister of Punjab, Captain Amrinder Singh, is all set to meet the Union Home Minister Amit Shah on Monday for the third time after his resignation from the post of Chief Minister. Amid growing speculations that Captain may form a new party or enter into alliance or seat sharing with the Bharatiya Janata Party for the upcoming assembly elections, the visit seems very significant.

However, it is being said that both the leaders are going to discuss ways to end the farmers protest in their meeting. Singh quitted the Congress Party on September 18,2021 owing to “humiliation”by the Congress leaders and also called Congress leaders Rahul Gandhi and Priyanka Gandhi “inexperienced”. After quitting, he met the Union Home Minister at the latter’s residence in the capital.

As far as BJP is concerned, it is being said as per the reports that the party also wants to work with the former CM but are first looking forward to resolve the Farmers Protest.

He also threatened to put forward a strong candidate against PPCC Chief and his arch enemy Navjot Singh Sidhu, whom he described as a dangerous and master man and accused him of behaving “Super CM” with CM Channi just nodding his head to whatever he says.

He also alleged that the State is now being run by the party in Delhi, in a press statement released by an aide.