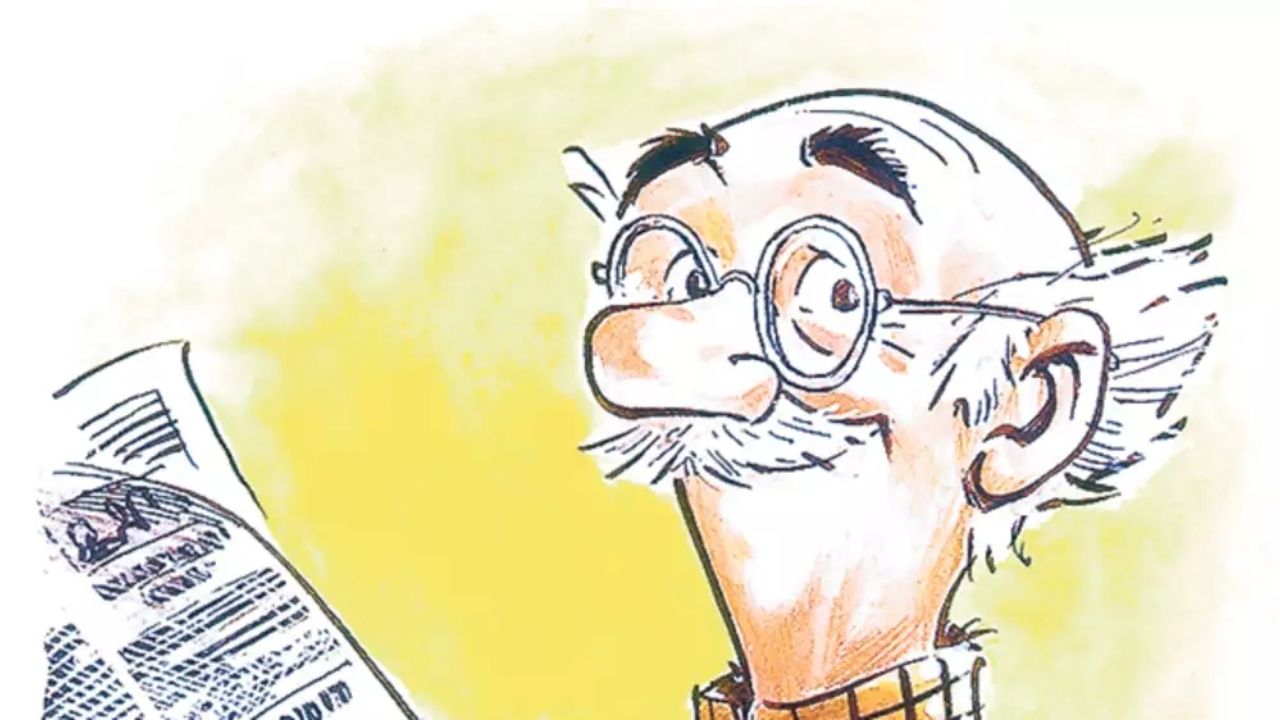 National Cartoonists Day is dedicated to the art of cartoonists and their vivid craft. Cartoons never fail to mesmerize us and make our imagination fly high. From newspapers to television, cartoons are an all-time favourite of all, from children to adults. Some iconic cartoons like Tom and Jerry, Mickey Mouse, and Winnie the Pooh still make our hearts jump with joy the moment we behold them. Let's see some history behind this day.

It’s National Cartoonist Appreciation Day! Now get out of the way you swine! #InkodeMayo pic.twitter.com/uAl0Mnrycd

In 1943, a bunch of cartoonists — Gus Edson, Otto Soglow, Clarence D. Russell, Bob Dunn, and others — did small cartoon shows in hospitals to entertain the troops during the Second World War. The group expanded and performed across hospitals and various military bases. Then, while flying to one of the military bases, Clarence D. Russell suggested the group form a club so they could keep meeting even after World War II ended. And so, the National Cartoonists Society (N.C.S.) was born in 1946.

They launched a celebration in 1999 and called it National Cartoonists Day. It was a dedication to all cartoonists and the cartoons they created. News articles credited two co-chairpersons from the National Cartoonists Day Committee, Polly Keener and Ken Alvine, for this idea. This special event was inspired by the first colour newspaper cartoon called “Hogan’s Alley.”

On May 5, 1895, the Sunday morning paper held a little surprise for its readers. Readers of the New York World discovered a single-strip, full-colour drawing of a big-eared, barefoot little boy with a mischievous grin. Created by American comic strip writer and artist Richard Outcault, this comic strip (called “Hogan’s Alley,” and later, “The Yellow Kid”) became the very first commercially successful cartoon. This famous character soon appeared on postcards, billboards, cigarette packs, and other product advertisements.

A cartoon by RK Laxman from 1991. Still relevant.