It must be noted that the students can download CBSE 10th 12th term 1 datesheet by visiting the official website of CBSE i.e. www.cbse.gov.in.  As stated by the CBSE board, it is mandatory for all students to take the Term 1 examinations. The marks obtained by the students in the CBSE Term 1 examination will be calculated in the final CBSE class 10th and 12th 2022 results in April/May. 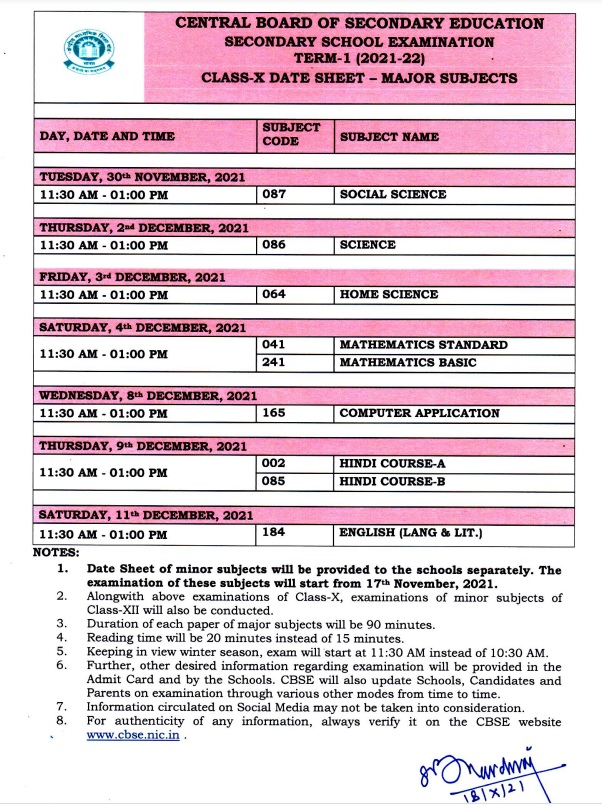 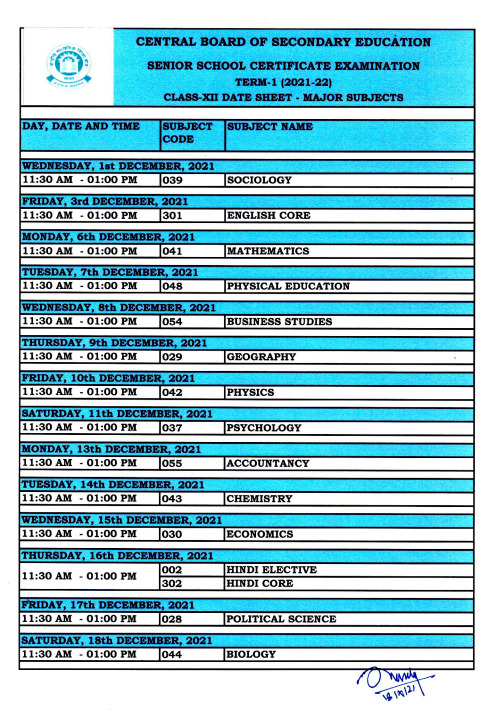 As per the new circular, CBSE Term 1 exam will be objective type and the exam will be of 90 minutes. Questions will be asked from the first part of the Reasoning Syllabus.