Chandrayan 2 mission marks its third year anniversary: Some lesser known facts about one of the biggest ISRO missions 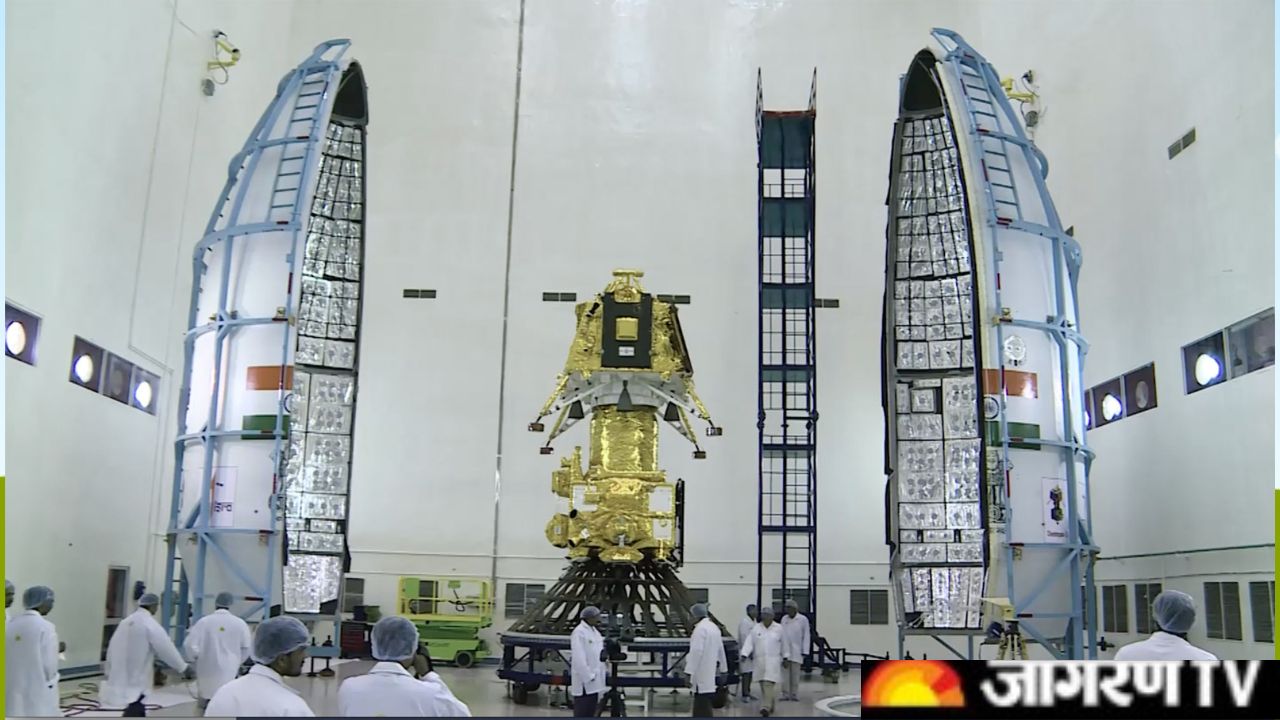 22 July 2019 was the date when the second lunar exploration mission Chandrayaan 2 was launched. It was developed by the Indian Space Research Organisation (ISRO), after Chandrayaan-1. The spacecraft was launched on its mission to the Moon from the second launch pad at the Satish Dhawan Space Centre in Andhra Pradesh 22 July 2022 marks the three year anniversary of one of the biggest missions of ISRO. Let’s know some lesser known facts about Chandrayaan 2.

The mission provided insights into the composition of the #Moon🌔 soil.

This feat was followed in July 2019 with @isro #Chandrayaan2 mission!#MoonDay #space pic.twitter.com/9gIGMUMxAH

Some Interesting facts about Chandrayaan 2