Know all about Charanjit Singh, Hockey legend who passed away today 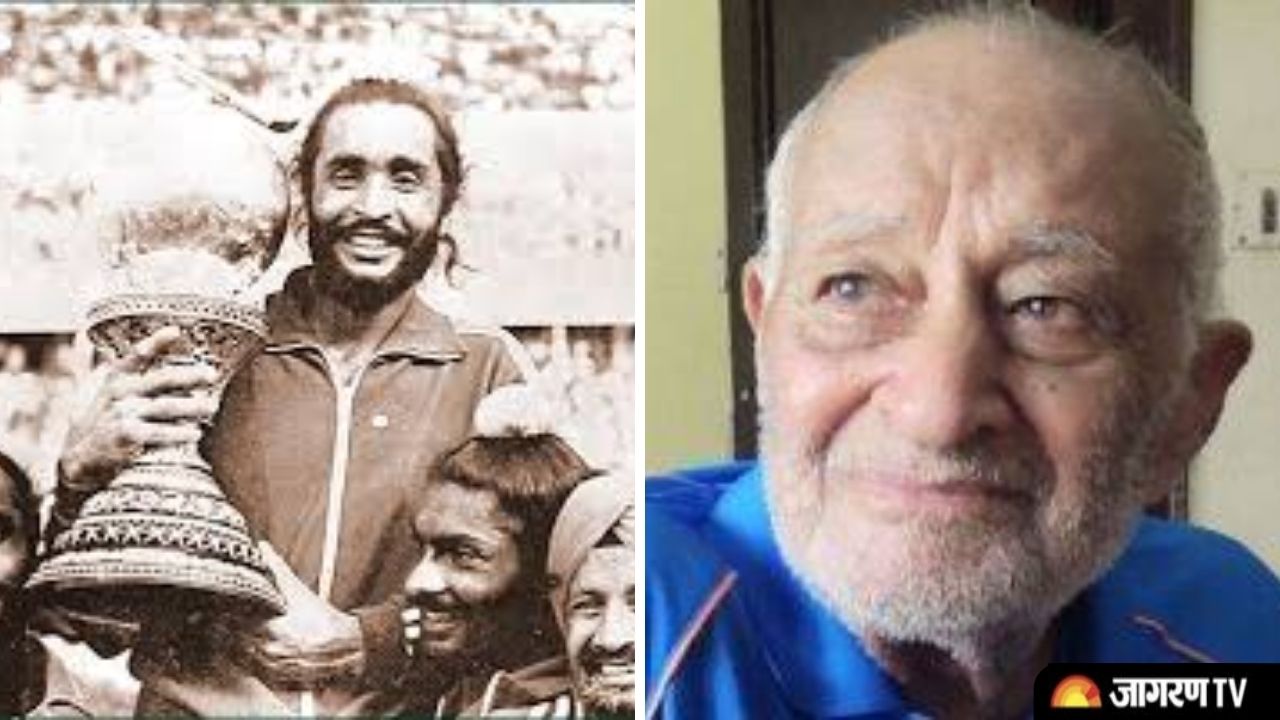 Charanjit Singh Biography: Charanjit Singh was the captain of India's 1964 Tokyo Olympics gold medal-winning hockey team. On Thursday the Hockey marvel breathed his last at his home in Una, Himachal Pradesh. He suffered a cardiac arrest that followed prolonged age-related illnesses. Five years back, Charanjit suffered a stroke and was paralysed since then.

Saddened by the news of demise of Hockey legend Charanjit Singh ji. He was the Captain of the Indian team that won the Gold at the Tokyo Olympics, 1964.

Charanjit Singh Cause of Death

My deepest condolences on the passing away of Padma Shri Charanjit Singh ji, Captain of India's 1964 Tokyo Olympics gold medal-winning hockey team. His contributions to Indian Hockey will be remembered for generations. 🏑 pic.twitter.com/dvru5yA1T9

As per the reports by the media,  he is survived by two sons and one daughter. His wife passed away 12 years ago. His elder son is a doctor putting up in Canada and his younger son was next to him when he died. His daughter is married and settled in New Delhi.

We mourn the passing away of legendary former Indian Hockey Team 🇮🇳 captain Charanjit Singh, who led @TheHockeyIndia to gold 🥇 at the 1964 @Olympics. #RIP 🙏

He was an alumnus of Col. Brown Cambridge School, Dehra Dun, and Punjab University.

About his Olympic achievements, Charanjit had said, "Winning two medals for the country has been a moment of pride and honour for me. You know, after winning the gold medal at the 1964 Tokyo Olympics, we were accorded a warm welcome on our arrival at the airport, a lot of fans had assembled, and it was a very special feeling for every one of us."

"Hockey was a very popular sport in India. It was given more importance because of the rich history, and our country had dominated in this sport in early years. We had won many gold medals at a prestigious event like the Olympics, and that was the key reasons behind it."