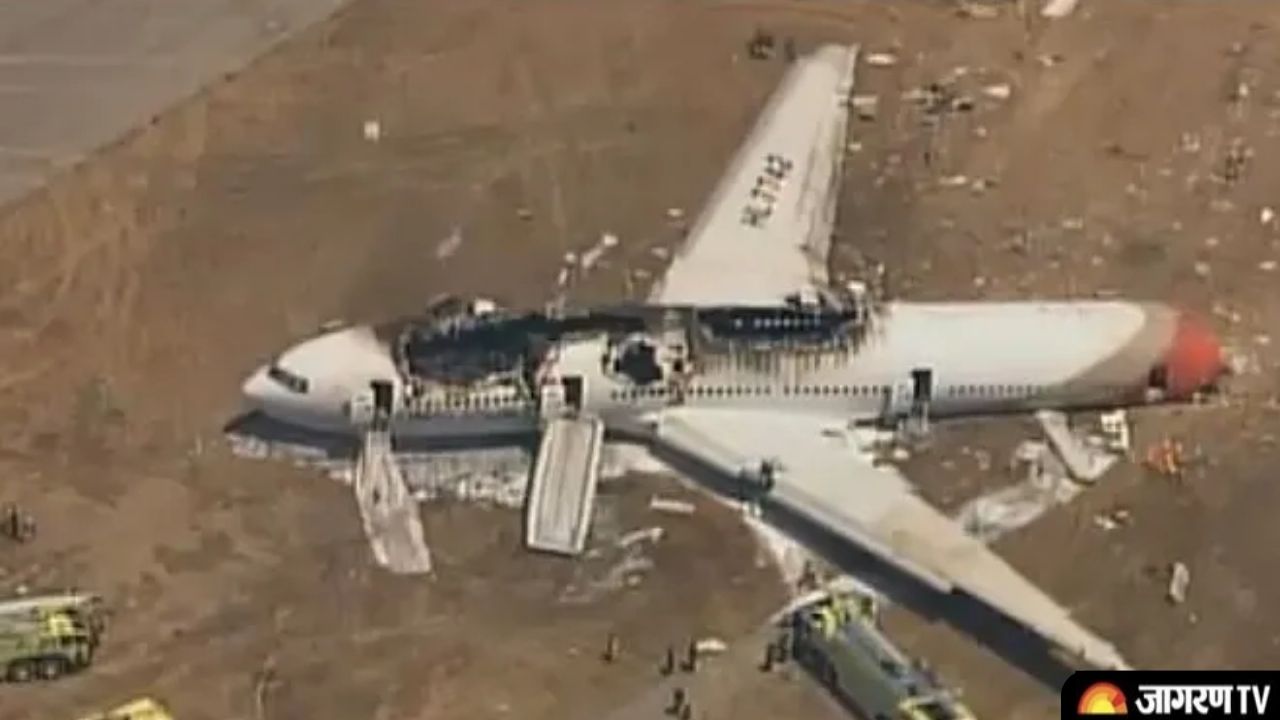 China Eastern plane carrying 132 people crashed on Tuesday, as of now no survivors have been found as the search continued of the scattered wreckage. The news comes a day earlier in a forested mountainous area in China’s worst air disaster in a decade. “Wreckage of the plane was found at the scene, but up until now, none of those aboard the plane with whom contact was lost has been found,” state broadcaster CCTV said Tuesday morning, more than 18 hours after the crash.


Most Deadliest Plane Crashes in the World


The most deadly aircraft disaster actually happened on the ground. In 1977, two fully loaded 747s carrying over 600 passengers collided head-on in the middle of the runway in what is now known as the Tenerife Airport Disaster. 583 people lost their lives. #Aircraft #Aviation pic.twitter.com/aV4Lf981SN


#OTD in 1979: American Airlines Flight 191, a DC-10, crashes on takeoff from O'Hare (Chicago, US). All 271 aboard plus 2 on the ground die, deadliest airliner crash in US. Engine separated from wing due to improper maintenance, damaging hydraulics and causing loss of control. pic.twitter.com/Am8Op8l9yf

The flight disappeared from Shannon Airport radar 90 miles from the coast of Ireland.


An incredible picture from within Japan Airlines Flight 123 just prior to its crash and loss of over 500 lives (1985) pic.twitter.com/xcZc7tz8G4