Chup OTT release; When & where to stream Dulquer salmaan-Sunny Deol starrer on OTT 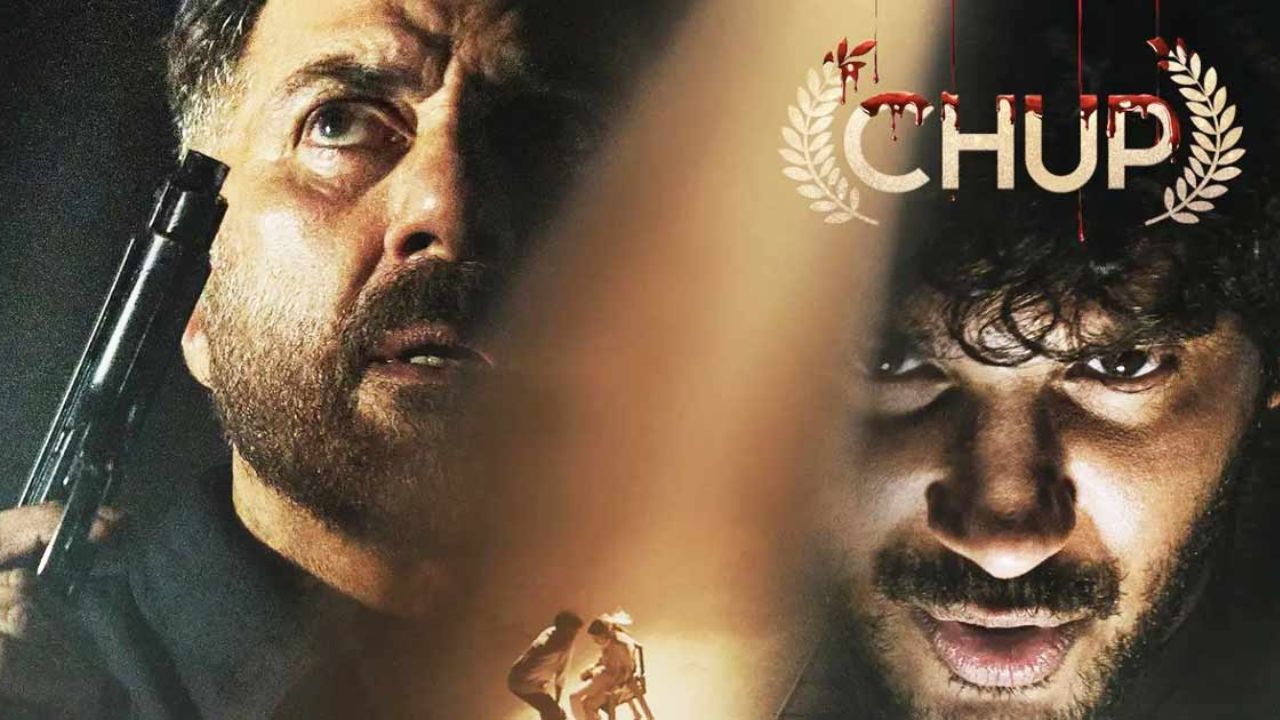 Chup OTT release: Chup: Revenge of the Artist starring Dulquer Salmaan and Sunny Deol is all set to make it’s much awaited digital entry. The quirky psychological thriller, which made its debut on September 23, 2022, has successfully finished its theatrical run and is currently heading for an OTT release. The R. Balki-directed movie has already created a lot of buzz online and has previously made headlines for its amazing plot, thrill elements, stars, and other factors. Chup can be the best option for you if you like thrillers and like to watch movies with twists and turns. Here is when and where to watch the film on OTT.

Where to watch Chup on OTT

Chup: Revenge of artists has officially sold it’s digital streaming rights to Zee 5. The streaming site recently announced the arrival of the film along with it’s date and shared a quirky caption. For those who missed the chance to grab the film in theaters can now stream it on Zee 5.

When is Chup releasing on Zee 5

Chup: Revenge of the Artist will be made available digitally on November 25 according to a statement made on streaming service ZEE5 on Saturday. Sharing the same on it’s Instagram handle Zee 5 wrote “"Aare critics savdhaan! Aa raha hai #CriticsKaCritic. #ChupOnZEE5 premieres on 25th November”

In how many languages Chup is available on OTT

The movie Chup will be made available on zee 5 from November 25, 2022 in Hindi, Tamil, Telugu, Kannada and Malayalam.

In Chup, Sunny Deol plays a police officer attempting to catch a serial killer who preys on movie critics and is suspected to be a serial killer. The murderer is referred as "the critic of critics" and is seen as rating the victims' foreheads with  bloody stars.