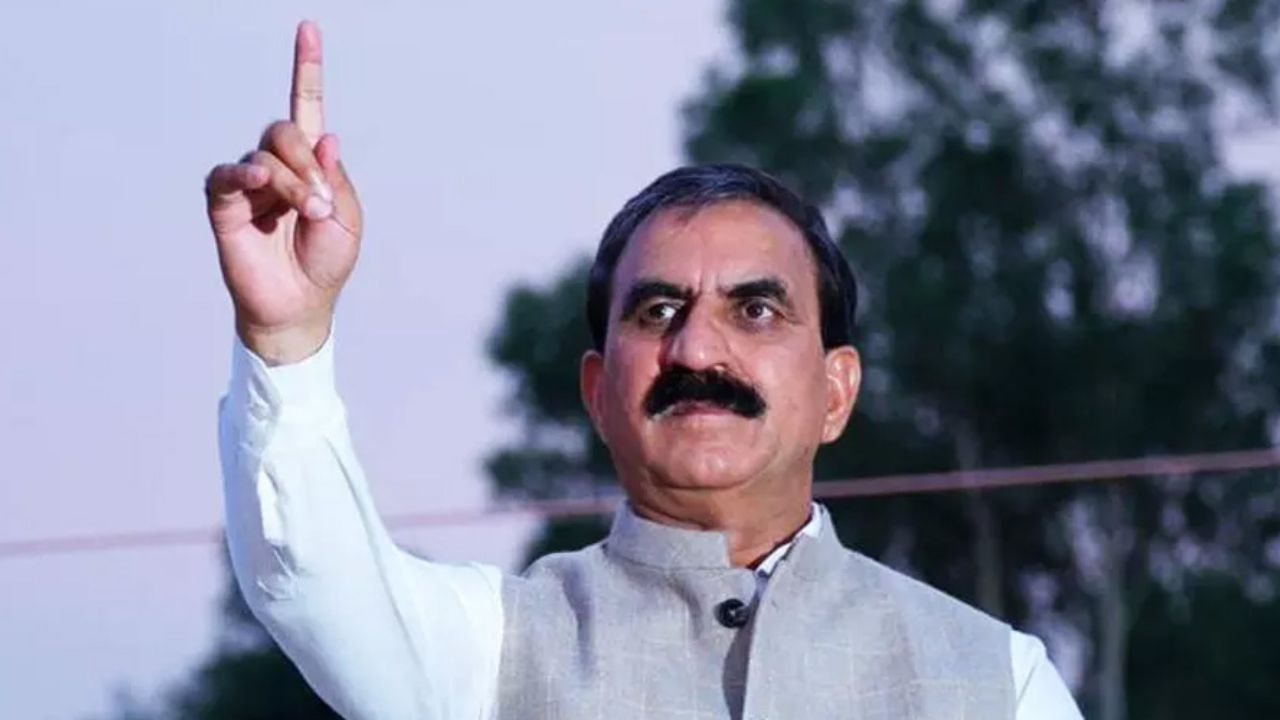 The Congress has won the Himachal Pradesh elections and they have also decided on the new CM for the state. Congress campaign committee chief and 5-time MLA Sukhvinder Singh Sukhu, 58, will be the next chief minister of Himachal. Sukhu has been associated with Congress for nearly 40 years. Let’s take a look at his biography.

Sukhu was born on 27 March 1964 in Sera village of Nadaun tehsil of Hamirpur district. His father Rashil Singh was a driver for the Himachal Road Transport Corporation, Shimla, whereas his mother Sansar Dei is a homemaker. Sukhu is a lawyer by education, having graduated from Himachal Pradesh University. He joined the National Student Union of India (NSUI), the student arm of the Congress when he was a college student. In 1989, he was chosen to lead its state division. Sukhvinder also presided over the state Youth Congress from 1998 to 2008.

He used to sell milk and newspapers in the Chhota Shimla market in the morning during Sukhu College days. His wife’s name is Kamlesh Kumari Thakur and they have 2 daughters together.

Sukhu started his political career in the Congress's student wing National Students' Union of India, being an activist at Himachal Pradesh University. He emerged through the ranks and led the NSUI state unit in the late 1980s and mid-1990s (1989-95). After graduating to a full-time political career, he was president of the state Youth Congress in the 2000s (1998-08). He won the municipal election twice in Shimla and was then made secretary of the state unit in 2008, eventually getting to the top of the state unit. He was also chief whip of the Congress Legislature Party (CLP) from 2007 to 2012.

Sukhu is a grassroots politician who has wide organizational experience in the hill state. Sukhu has become the chief minister of Himachal Pradesh after his party's victory in the 2022 Himachal Pradesh Legislative Assembly election. The Congress chose him to become CM and named Mukesh Agnihotri his deputy.