Commonwealth Games 2022: 215 Indian players to participate in the games, list of players and their games 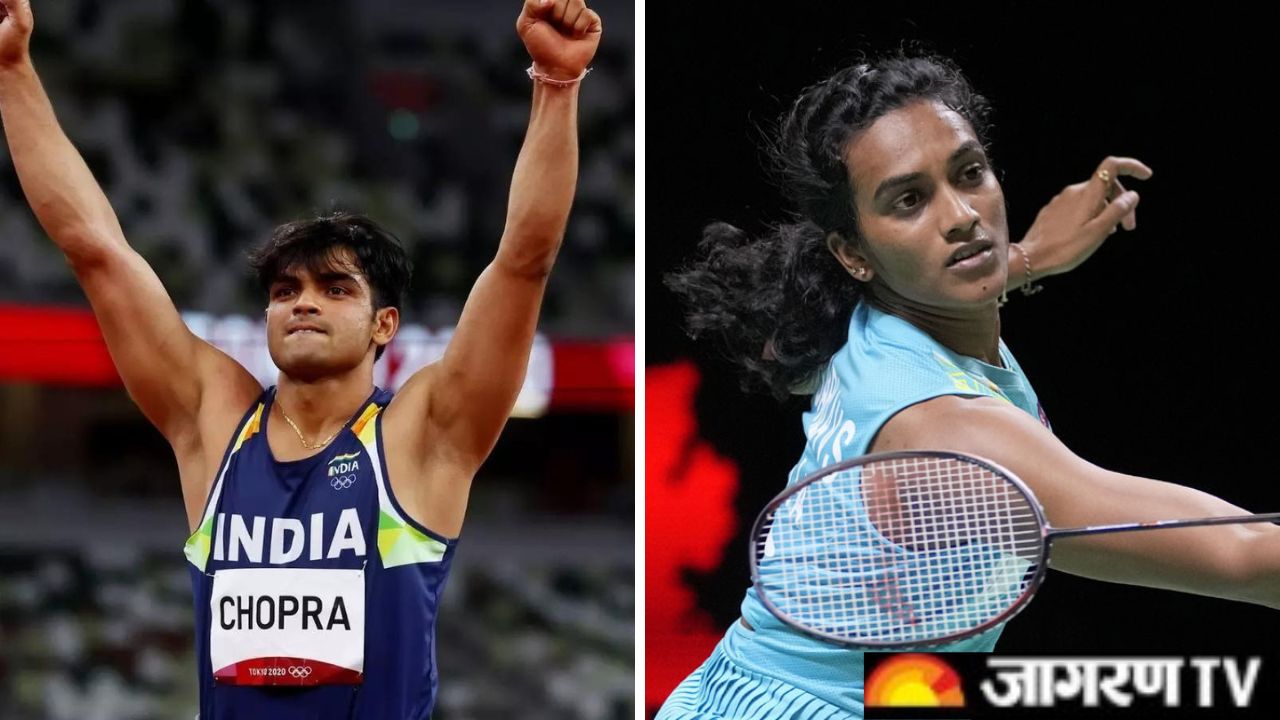 A total of 215 players are going to participate from India's side in the Commonwealth Games 2022. There are names like Neeraj Chopra, Mirabai Chanu, Lovlina Borgohain, PV Sindhu, Sakshi Malik, Bajrang Punia, Nikhat Zareen in this team.

Athletics, Wrestling, boxing, hockey, badminton, weightlifting, women's cricket, table tennis are such games in which India will participate. The Athletics Federation of India recently announced the 37-member Indian team going to participate in the Commonwealth Games. The team will be led by Olympic gold medalist Neeraj Chopra.

Let’s take a look at some of the Indian players and the sports they will be playing.

There are many other players and teams that will be representing India in these games. If we talk about India's performance, last time in 2018 India had secured the third position by winning 66 medals. India first participated in the 1934 Games and since then India has won a total of 503 medals.