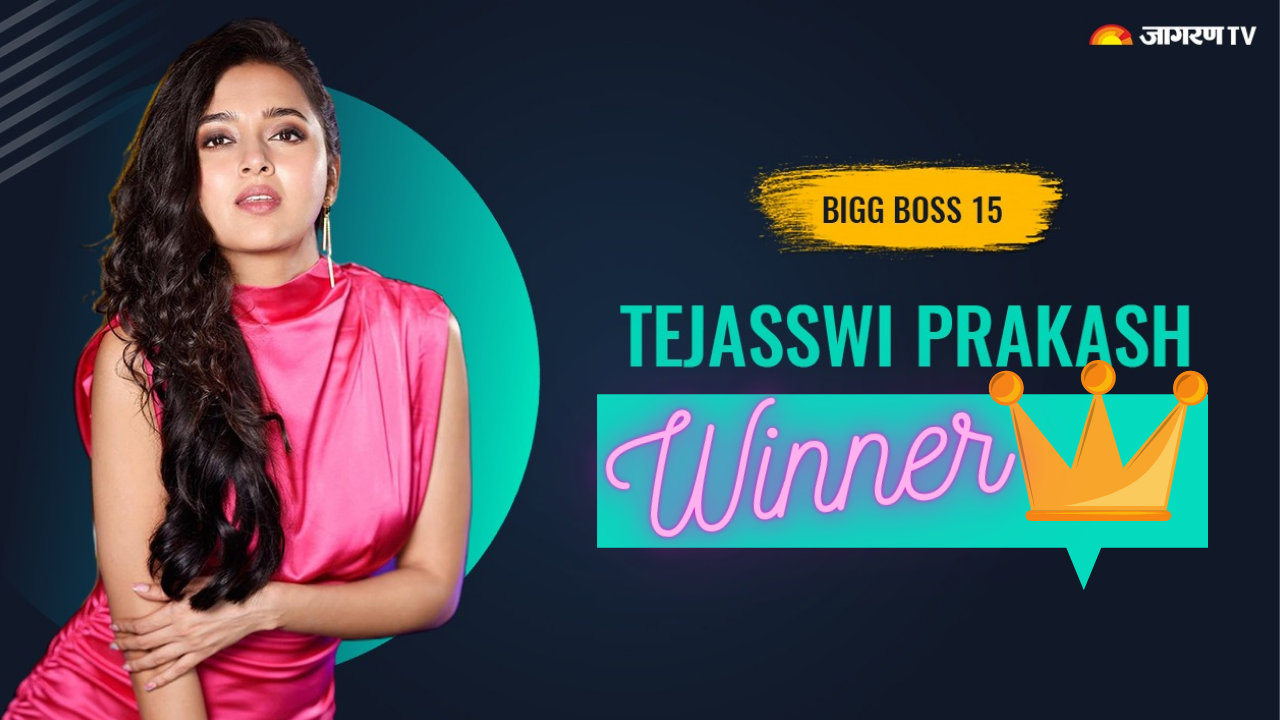 Bigg Boss 15 winner Tejasswi Prakash: India’s biggest controversial show Bigg Boss 15 finally got it’s season’s champion, none other than upcoming Naagin 6-star Tejasswi Prakash. Tejasswi won the trophy and walked away with Rs. 40 Lakh, beating Pratik Sehajpal and Karan Kundrra behind. Her journey in the show remained quite interesting from the start, although she received mixed reactions from the audience throughout the season but, it was her dedication, grace and passion which made her win the show.

Tejasswi's devoted fan base apparently already knew she was going to win the show, as her hashtags began trending throughout social media almost immediately.  At the same time, they are also praising Karan for being the best boyfriend and praying for her while sitting in the audience row.

#TejasswiPrakash is #BiggBoss15 winner according to the Indian Express pollhttps://t.co/UL8wGJRyPq