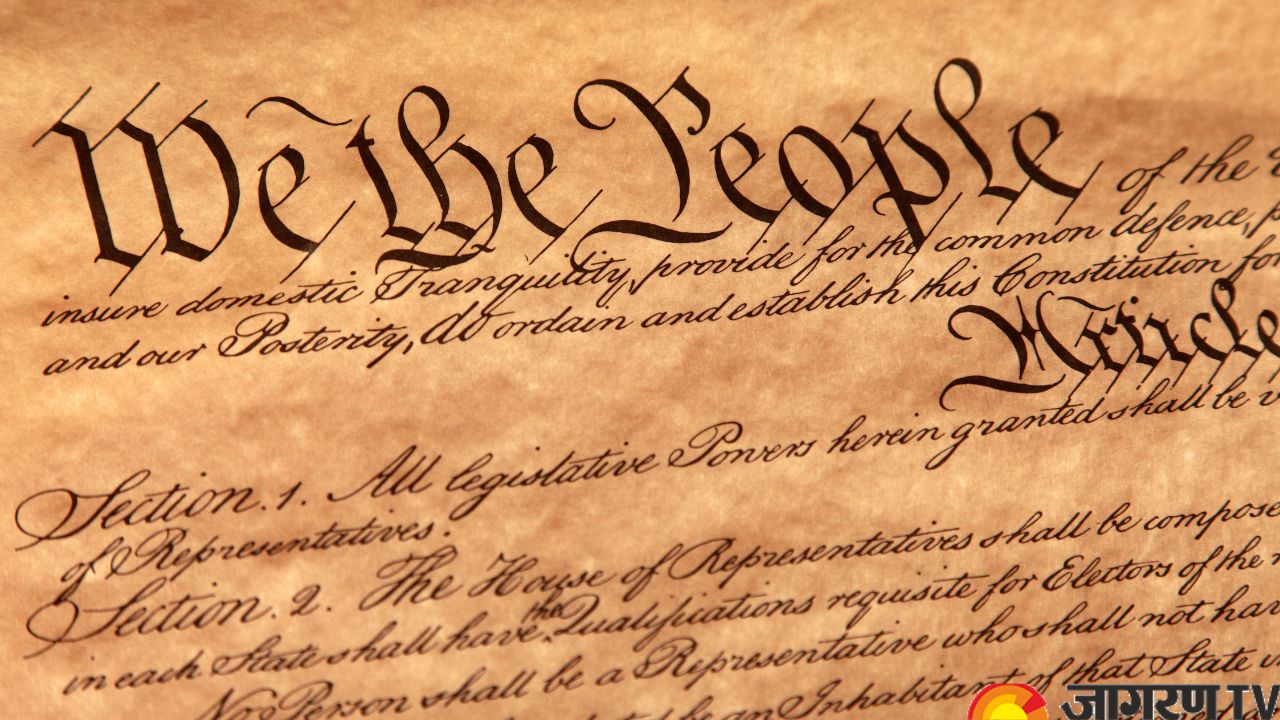 Constitution Day is important for all Indians as it marks the end of British rule in the country. Despite gaining independence in 1947, it remained a British Dominion for the next three years until the constitution came into force on January 26, 1950. The day emphasizes the importance of the Indian Constitution and explains why the constitution is essential for the citizens of the country.