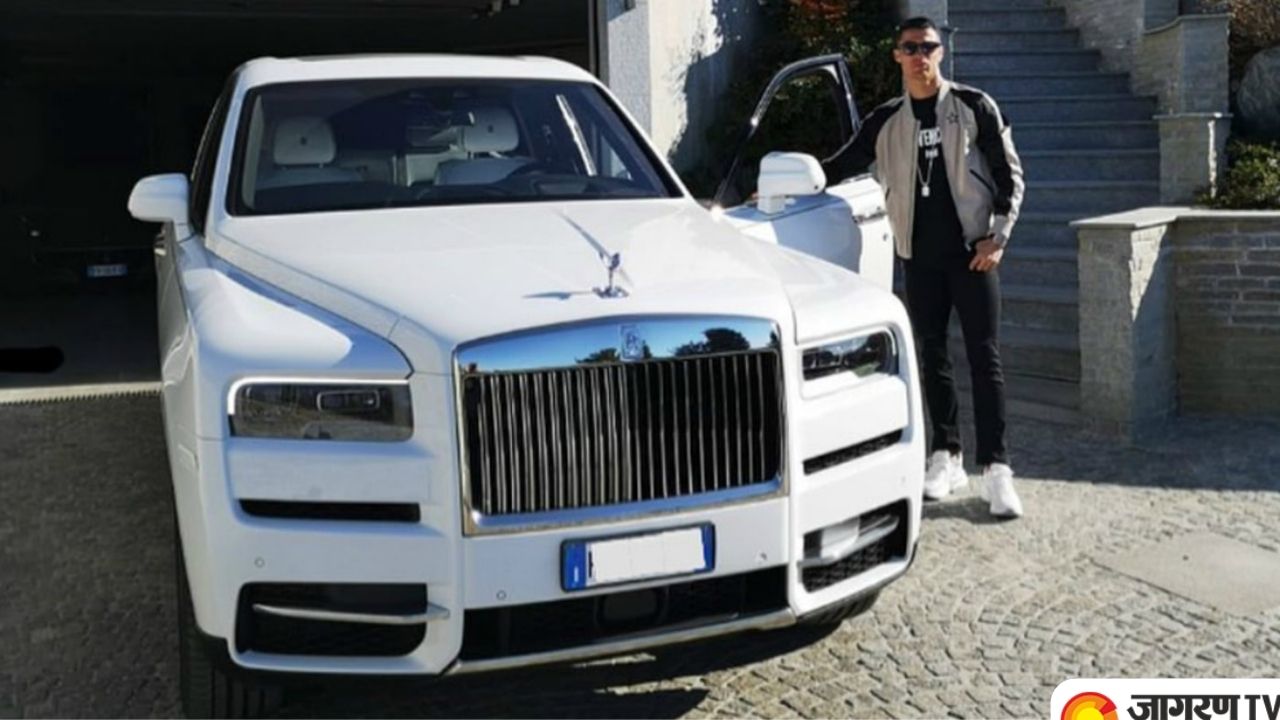 Cristiano Ronaldo's Net Worth and Assets: It is an appalling fact that football marvel, Cristiano Ronaldo at the young age of 15 was diagnosed with a racing heart that prevented him from playing football. But today, he is the world’s best football player and has a huge fanbase. Today in this article we will see Ronaldo’s precious collection of cars, net worth and assets.  Time and again, he has proved, that if you have a dream and a desire to fulfil it, then nothing can stop you to become a world player.

Ronaldo started his career playing for local clubs and went on to become the highest-paid athlete in the world.

The player has recently tweeted about him leaving Manchester United.

Cristiano Ronaldo's Net Worth is $490 Million USD. It is 37,41,86,05,000 in INR( Indian Ruppes). He is the most popular athlete and also the highest-paid player who loves to win each and every title and works hard to achieve his goal.

Top 10 priciest cars in the whole world and their owners. (A Thread)

1. Bugatti La Voiture Noire worth $18.7 million.. Cristiano Ronaldo is and was the first to buy pic.twitter.com/ol6IDVcv4U

It can be said that Cristiano Ronaldo and Neymar own some of the most outrageous assets, 🤑 including a multi-million Rand private jet and personalised helicopter! 😲