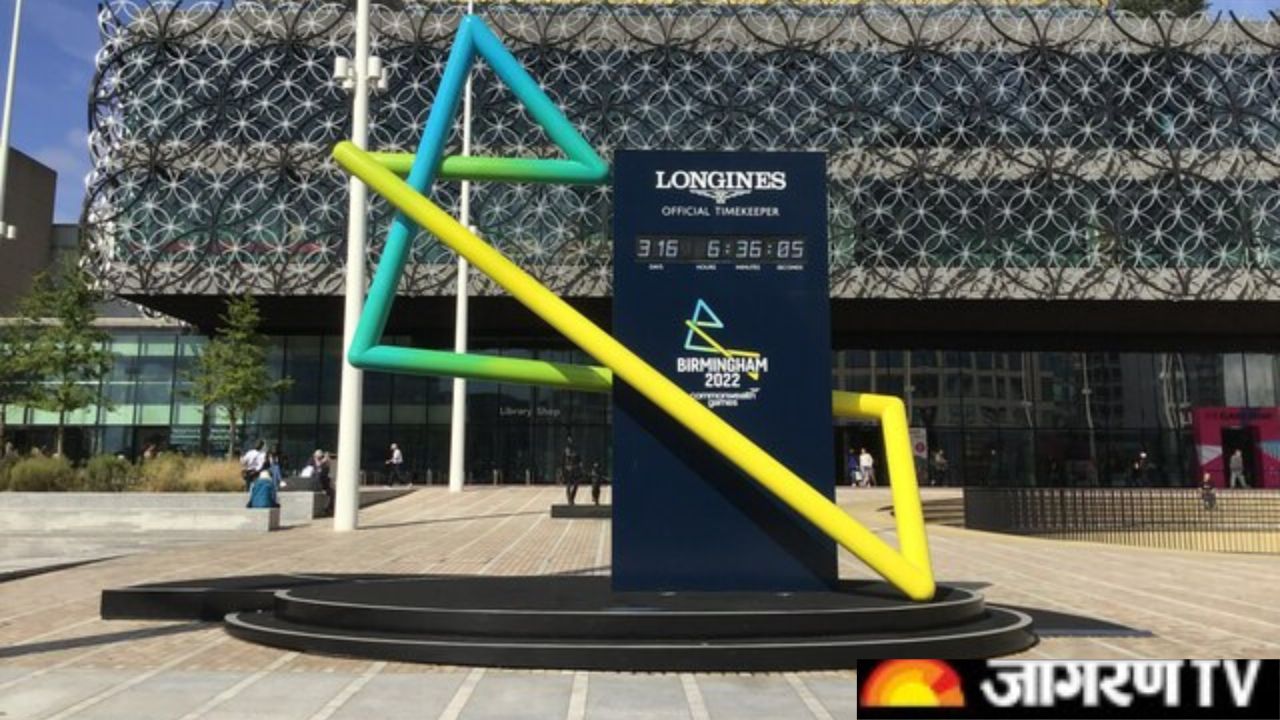 The Commonwealth Games are just one day away. It will start in Birmingham, England on Thursday (28 July). This will be the 22nd edition of the Commonwealth Games. More than 5000 athletes from 72 countries will compete for medals in 20 different sporting events. The Games will begin on Thursday with a grand opening ceremony at the Alexander Stadium.

Opening Ceremony and where to watch

India's Neeraj Chopra, who won the country's first Olympic gold medal in athletics, is likely to be the country's flag bearer during the opening ceremony. Although his availability for the opening ceremony is yet to be confirmed and he will be present at the time, he will be named as the flag bearer for the event. The last time PV Sindhu was India's flag bearer at the Gold Coast in 2018. India's hockey teams and women's cricket team will be part of such an event for the first time.