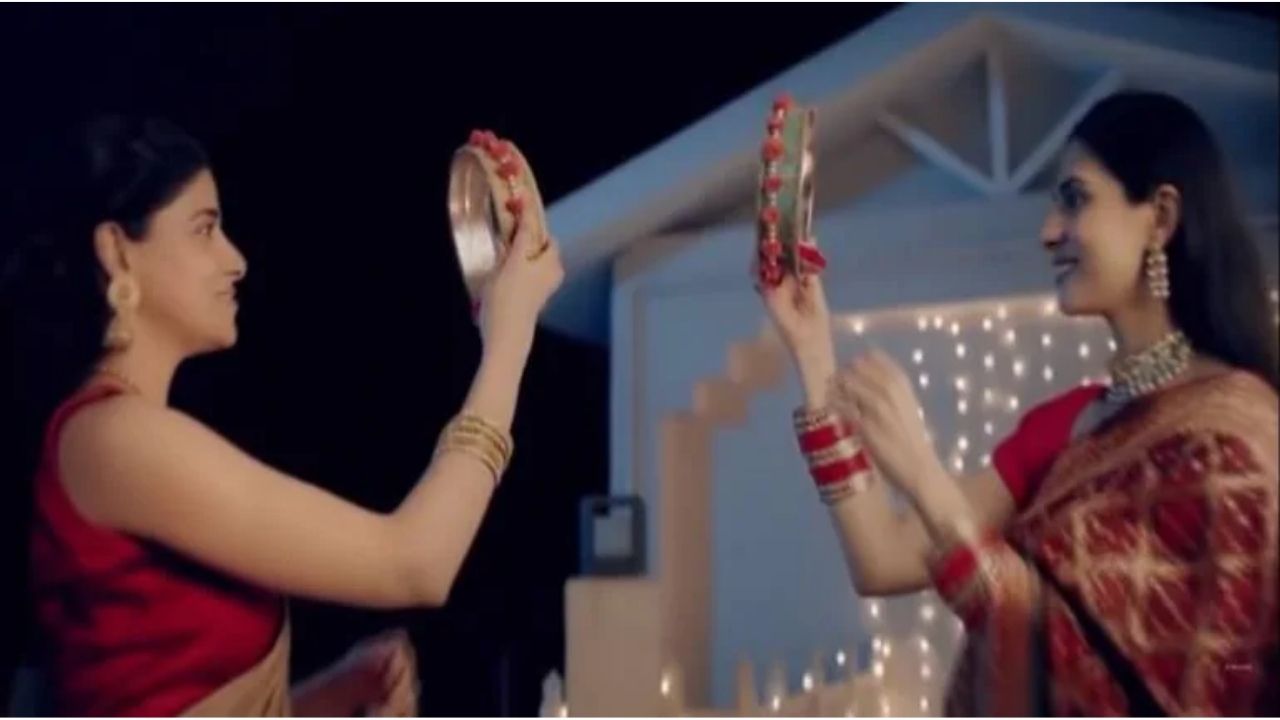 The advertisement which aired ahead of Karwa chauth featured 2 women who gets ready after applying fem bleach cream and then faces each other holding a sieve in the hand which is used during the ritual of Karwa chauth. The commercial soon went viral while a few sections of people appreciated it for it’s progressive thought, the move was not welcomed by a large section of people and thereby the commercial faced a lot of backlashes and hatred comment over the internet.

They're showcasing two women today who are celebrating Karva Chauth. They'll make an advertising showing two men getting married the next day. Mishra told reporters during a press conference in Bhopal on Monday morning that "we cannot allow anyone to expose such objectionable information."

"Fem's Karwachauth campaign has been taken down from all social media handles, and we sincerely apologise for unintentionally hurting people's feelings," Dabur India said in a statement. For the unversed Although the Supreme Court decriminalised homosexuality in 2018, same-sex weddings remain illegal in India.

Fem's Karwachauth campaign has been withdrawn from all social media handles and we unconditionally apologise for unintentionally hurting people’s sentiments. pic.twitter.com/hDEfbvkm45