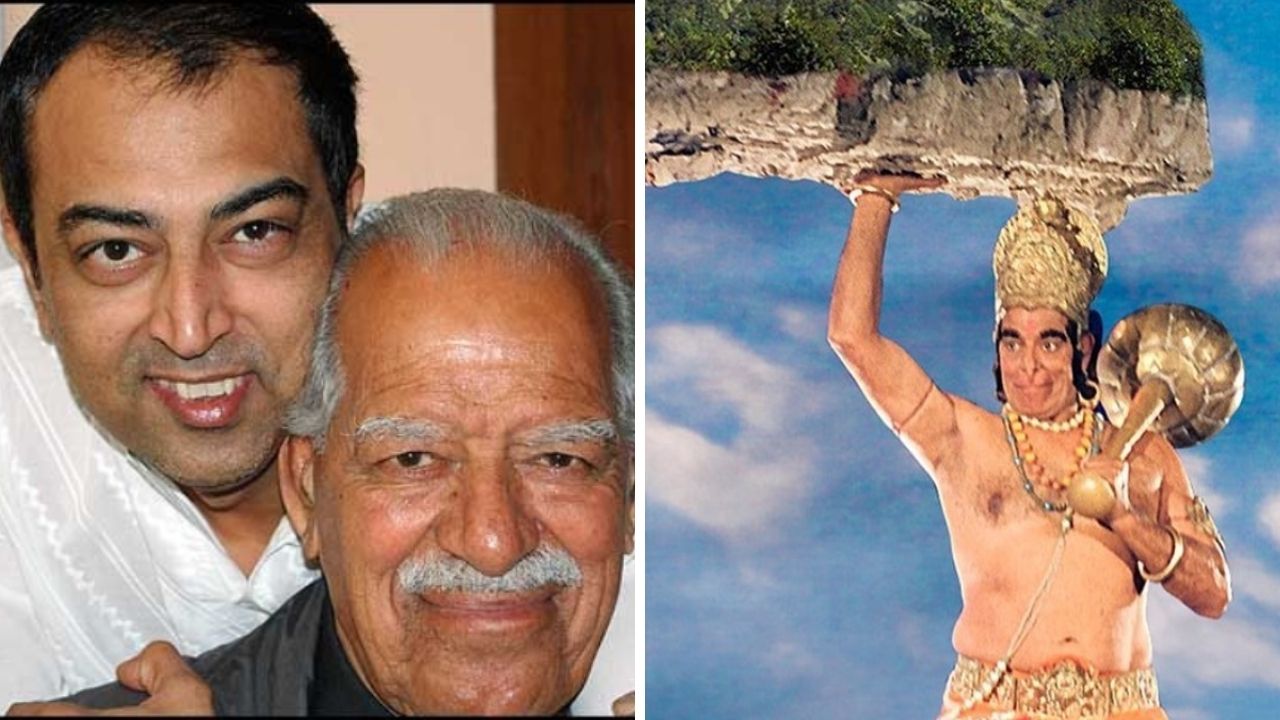 Dara Singh Death Anniversary: Still remember the Lord Hanuman from Ramanda Sagar’s Ramayan? Played by actor Dara Singh, this role made him famous in all the Indian households. While Dara Singh was a famous actor he was even a great wrestler. Dara Singh even got inducted into the Legacy Category of the WWE Hall of Fame Class of 2018. Apart from being an exceptional actor, wrestler, he was also the first sportsman who was nominated in the Rajya Sabha (Upper House of Indian Parliament).


Vindu Dara Singh wants a biopic on his father

Remembering the great ‘Rustam-E-Hind’, Dara Singh’s son Vindu Dara Singh who is also an actor wrote a heartfelt note. Sharing a throwback picture, Vindu got emotional on the death anniversary of his father and wrote on Instagram, “There are so many priceless memories that I can't pick one. For me, each moment spent with him is priceless. He wasn't just my father but a wonderful husband, a grandfather who was a lot of fun, a highly respected sportsman and an actor who everyone wanted to work with. His presence, even if it was for a few minutes at an event was cherished. People would always look forward to meeting him because he never said NO to any of his fans/well-wishers and always met them with a very warm smile & humility. No ego; no arrogance. Only the spirit of love, hard work and simplicity.”


Further, Vindu expressed his desire to have a biopic on Dara Singh and says, “A simple farmer from a humble family touched the skies but was still a grounded human being who lived his life exactly the way he wanted to and who also left this world on his own terms! 12th July 2012 seems like yesterday as we all are still blessed by him forever! Waiting for The day we launch #DaraSingh #biopic.”

This is how real strong men in cinema used to look back in the day. Today you see exaggerated fantasies that look nothing like what a body should. And achieved with steroids and growth hormones to boot. Remembering real #DaraSingh.

We at Jat World pay our humble tributes to Sardar #DaraSingh Ji on his death anniversary today. He was world famous wrestler, Former Member of Indian Parliament & President, All India Jat Mahasabha. 💐💐🙏 pic.twitter.com/G3AR1YXRpF

He became the National Wrestling Champion in 1954, at the age of 26.He earned laurels & honour from all corners of the country with his wrestling skills

Tribute to The Great #DaraSingh on his death anniversary , who is a metaphor for strength and power.

“When a great man dies, for years the light he leaves behind him, lies on the paths of men.” _ @RealVinduSingh pic.twitter.com/5VlMTxq0TQ