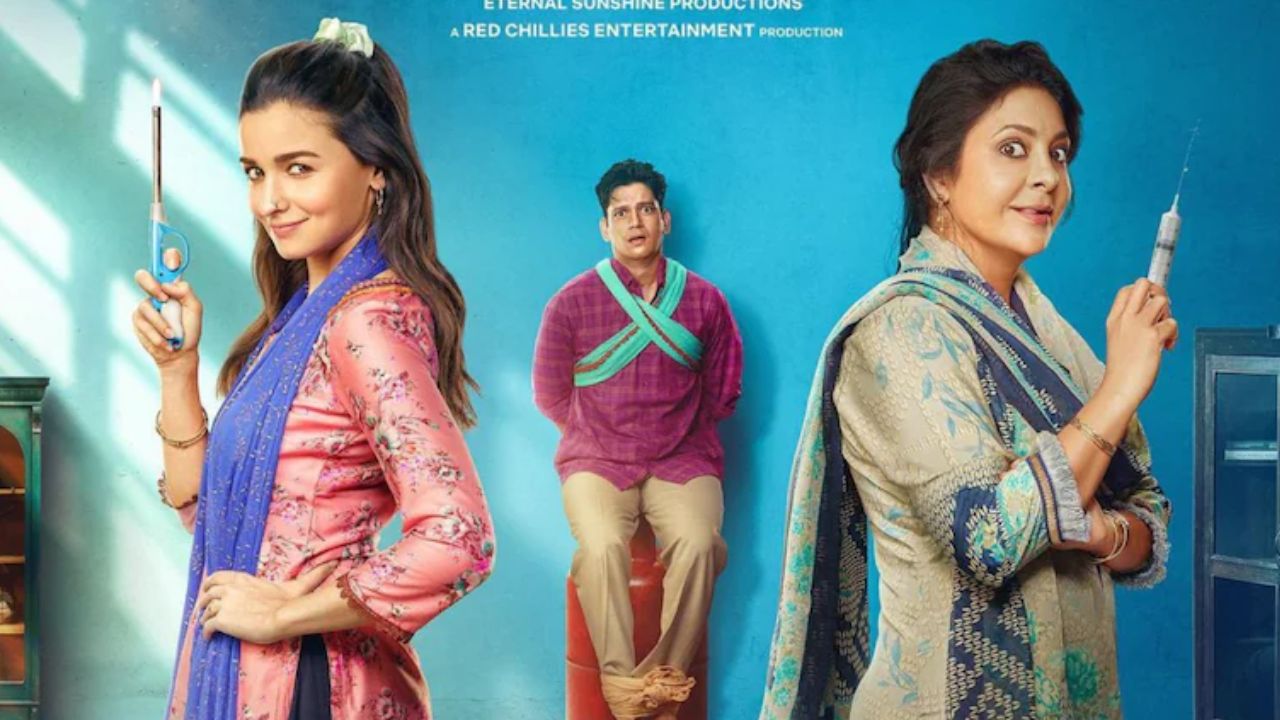 Darlings the upcoming gore themed movie revolving around the life of a woman, her mother and her husband is due to release on OTT platforms. Darlings will mark Alia Bhatt’s first work as a producer, additionally she will also be taking the lead role in the film opposite Vijay Varma. Following her hiatus from the big screen in 2021,Alia Bhatt is having quite a year in 2022 with the release of blockbuster hits such as RRR and Gangubai Kathiawadi there is no doubt that the actress is currently basking on the success of her films. But, as we dive deep into her upcoming film contents, let’s first discuss Darlings and where to watch this upcoming comedy-thriller.

Darlings movie will mark it’s worldwide premiere on  5th August i.e Friday. The film which was originally scheduled for a theatrical release was later postponed and diverted towards the OTT platform. Wondering where?

Darlings Movie to release on Netflix

Eventually Netflix bought the digital rights of Alia Bhatt and Vijay Varma starrer. The audience is responding favorably to the movie's trailer. This will be Alia and Shahrukh Khan's second collaboration after Dear Zindagi, however unlike their first, SRK will finance the movie this time around through his Red Chillies entertainment company.

How to watch Alia Bhatt Darlings

To watch Alia Bhatt’s Darlings one needs to have Netflix subscription which now goes down to 149/- for mobile pack and Smart Tv pack starting from Rs. 199 for single screen.

The movie deals with domestic abuse and has a sombre tone. Because of its a bit different and out of the box narrative, it fascinates the audience with its intriguing and entertaining premise, Darlings is acclaimed as a dark comedy. It tells the story of a mother and her daughter, who had to overcome many challenges in order to succeed in Mumbai.
Kaun Banega crorepati 2022 start date, time, where & how to watch, new rules, prize money & more
यह भी पढ़ें