Deepika Padukone onboard for SRK-Atlee ‘Jawan’ for a special cameo; Draws mixed reactions from fans 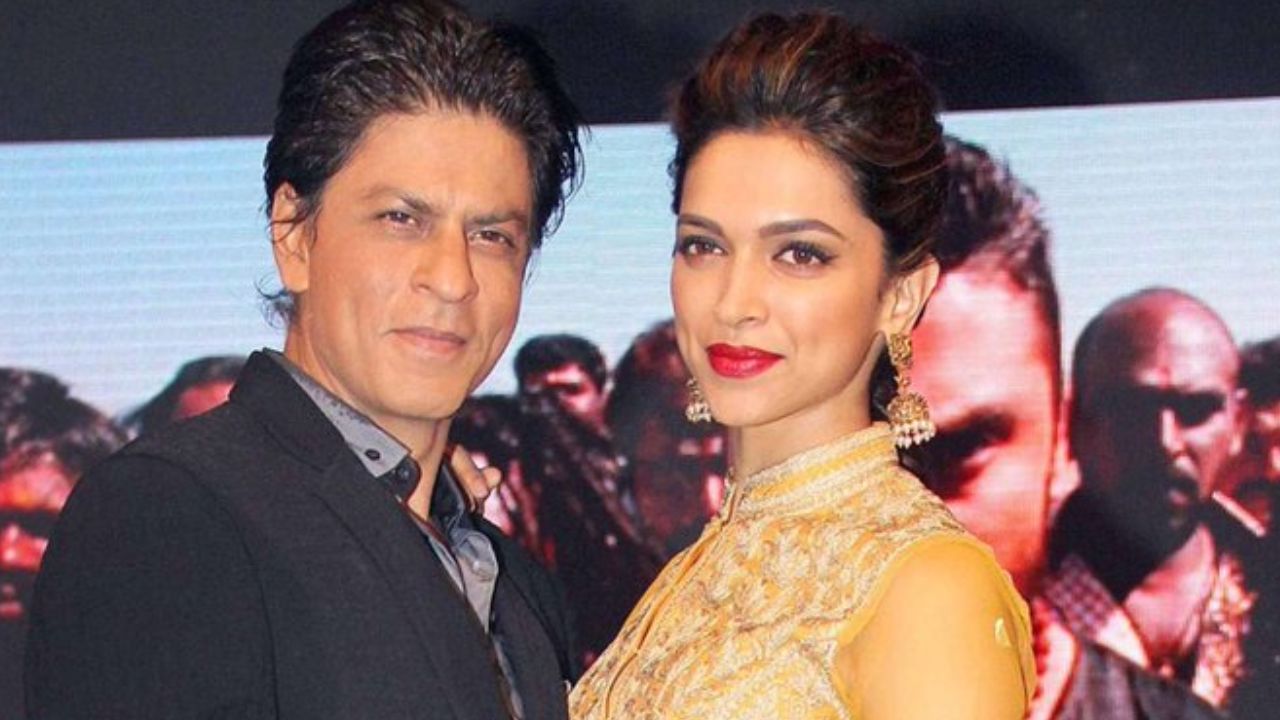 With Hindi & South Indian films going pan India, South directors signing Bollywood stars and Bollywood casting South superstars seems the separate identities of the many cinematic regions of India appear to be merging. Well, we are talking about Shahrukh Khan’s next with South Director Atlee and actress Nayanthara ‘Jawan’ which is already a matter of hype between the national audience.Talk about the fact the film has already been announced superhit way before it’s premiere owing to amazing story line and of course the star studded list. Now joining the list is Deepika Padukone in the star studded cast of Jawan.

In addition to Pathaan with Shah Rukh Khan and Fighter with Hrithik Roshan, Deepika Padukone is now busy completing the shoot schedule of Project K with Prabhas. The most recent information now suggests that she would make a fleeting appearance in Shah Rukh Khan and Nayanthara's Atlee's Jawan.

As per the source of Pinkvilla  “Deepika has been in talks with SRK and Atlee for a while now and she is poised to make a short yet important appearance in the film. She has agreed in principle though the paperwork still remains,”. The official confirmation is still awaited.

The action-thriller, which was reportedly revived by Atlee, has supposedly been in development for some time, the film is partly backed by SRK’s red chillies production. Apart from Shahrukh Khan and Nayanthara the film also casts Priyamani, Sanya Malhotra, Rana Daggubati, Sanya Malhotra, Sunil Grover and others. Apart from Deepika, Beast star Thalapathy Vijay is also making a cameo role in Jawan.

Jawan literally has no use with Deepika's cameo in Jawan. It is already the most hyped project of 2023. It only brings negativity to SRK and the film

SRKians after hearing Deepika is also there in #Jawan pic.twitter.com/f86xBMPiBc

Deepika Padukone to do a small Cameo in #Dunki
She has alloted 5 days for the shoot and it will begin early next month. This will be the third collab between #SRK and her next year after Pathaan and Jawan. More details in the thread. pic.twitter.com/w691GicM6U