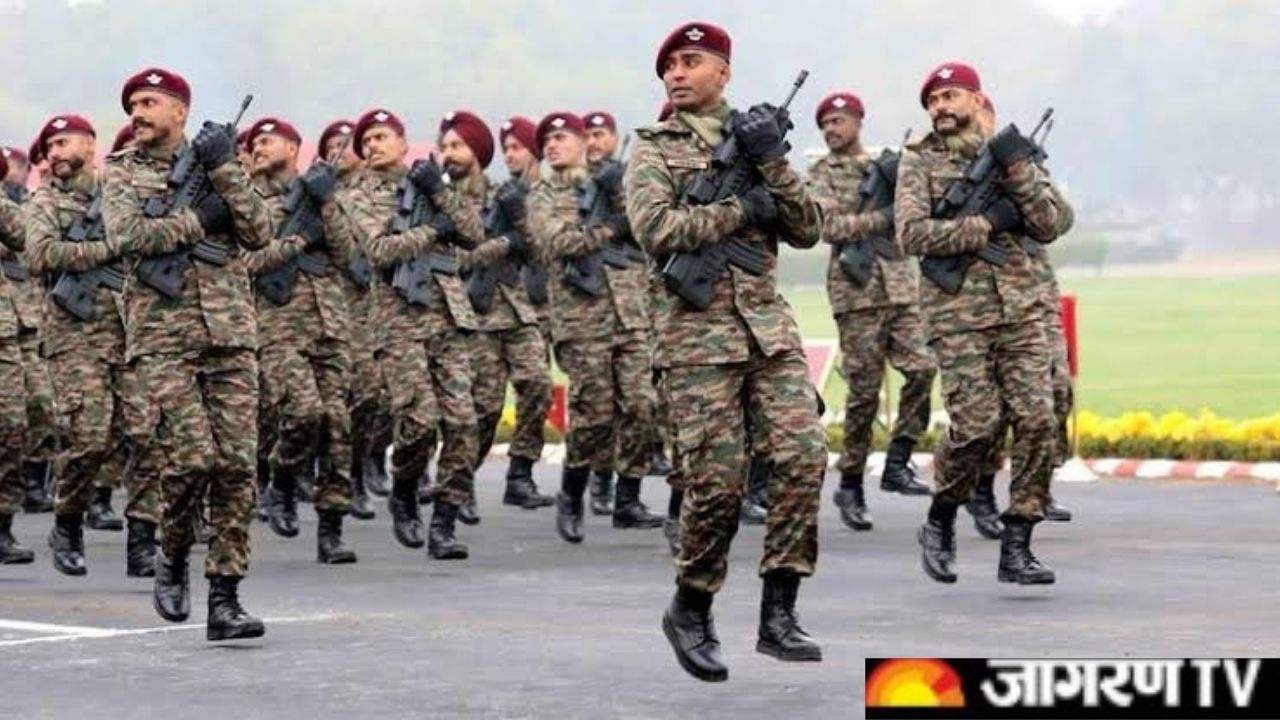 According to the report of news agency ANI, the ministry says that retired personnel whose living certificates have not been verified are being informed about this through SMS and email. These were to be done by November last year. However, now the deferment has been given till May. Pension for the month of April 2022 is now processed. It will be deposited in the accounts of the beneficiaries by Wednesday evening.

In fact, there were complaints about the non-release of pension for the month of April to the retired soldiers and officers from the Indian Army. Retired employees had taken the help of social media to convey their point about this to the Ministry of Defense. Many retired employees had expressed their displeasure on this issue by tweeting. After this, the Ministry of Defense, which swung into action, took immediate action.