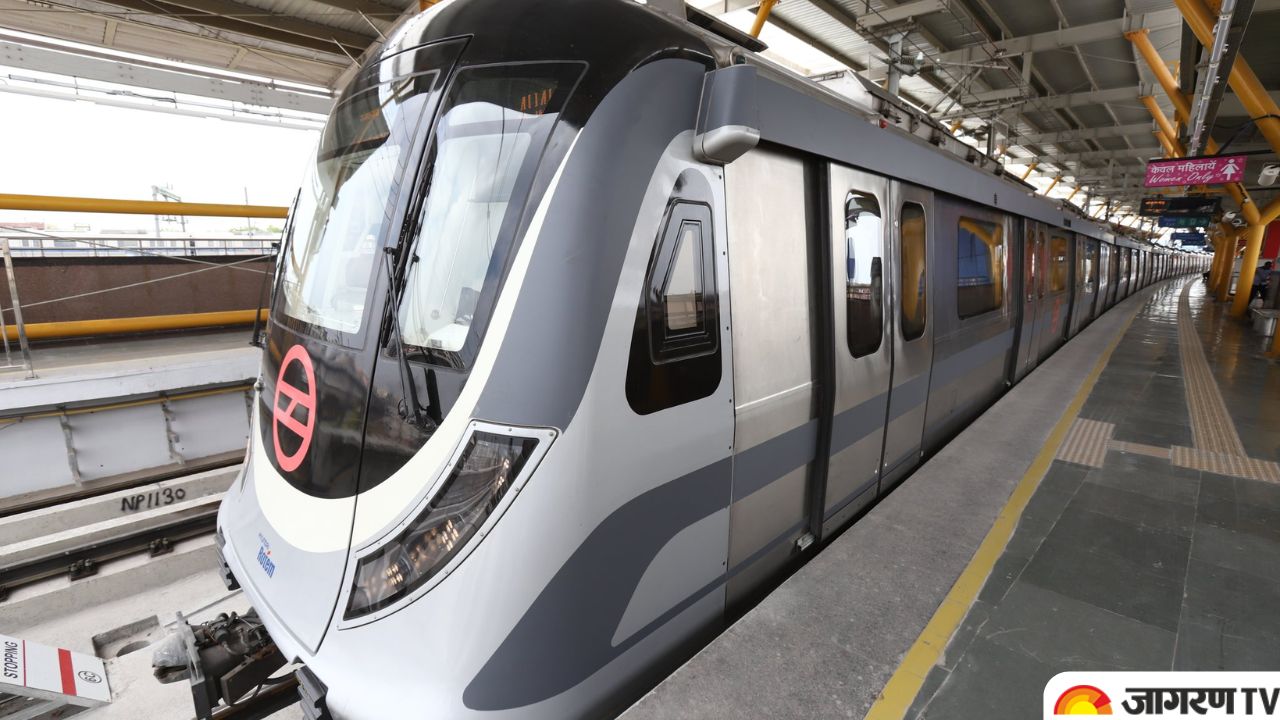 The Chhatarpur Metro station on the Yellow Line will soon get an underground interchange station to link it with the upcoming Silver Line (Tughlakabad to Aerocity), with Delhi Metro Rail Corporation (DMRC) officials saying that the two stations will be connected through a subway.

“The Chhatarpur Metro station will become an interchange station in Phase 4 to facilitate inter-connectivity between the Yellow Line and the Silver Line. While the existing Chhatarpur station is elevated, the new station will be an underground one and a subway will connect the two adjoining stations... The interchange facility will be provided via entry gate number two of the existing Chhatarpur Metro station,” said Anuj Dayal, principal executive director, corporate communications, DMRC, adding that the proposed station will be built 18 metres below the ground level and will have the platform at the bottom, followed by the concourse and then the roof level at the top.

The Silver line of DMRC will connect the existing Airport Express line with the Violet line. The Tughlakabad Metro Station is being turned into an interchange.#DelhiMetro #OntoTheFourth pic.twitter.com/wFPdd7ZEx9

“The alignment is based on the proximity to the populated areas to be served, which are mostly along Mahipalpur- Mehrauli Road, Mehrauli- Badarpur Road and IGNOU Road. In addition, after completion of this corridor, people of south Delhi and densely populated areas along Mahipalpur-Mehrauli Road and Mehrauli- Badarpur Road shall be able to reach the Indira Gandhi International Airport directly or by using interchange facility at Chhatarpur Yellow Line station,” said a DMRC spokesperson, noting that at present, passengers had to interchange at the New Delhi railway station on the Yellow Line in order to commute to the airport using the Airport Express Line.

In 2019, The Chhatarpur Metro station on the Yellow Line underwent significant change as part of an elaborate multi-modal integration (MMI) project of the Delhi Metro, which saw parking bays for public transport, landscaping and the construction of walkways and an amphitheatre outside.