Dharavi Bank Ott release: Check out when and where to watch Suneil Shetty’s thriller 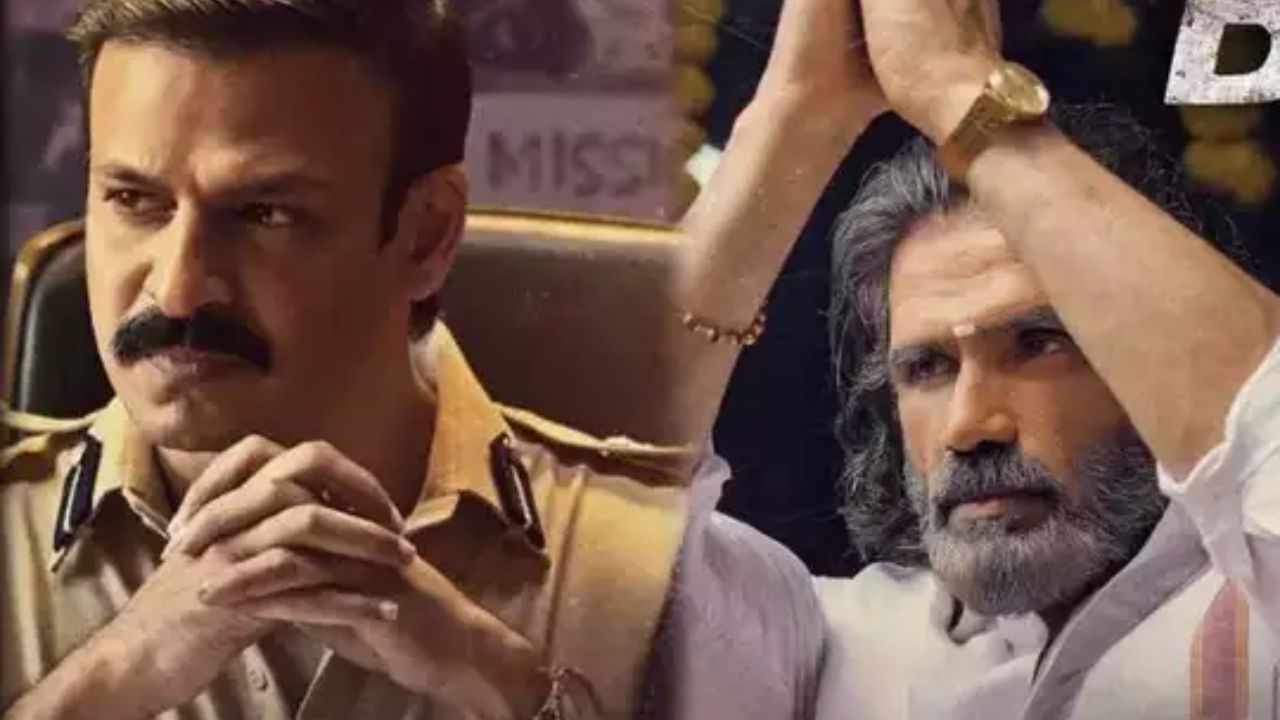 Dharavi Bank which will mark Suneil Shetty debut in the world of web series is slated to release shortly on OTT platforms and if you are wondering how, when and where to watch the much awaited crime thriller on OTT platforms here we are. Dharavi Bank also features Vivek Oberoi as a cop alongside Suneil Shetty who will take the role of a Thalaivan. The actioner, crime-thriller is directed by Samit Kakkad and backed by Zee Studios.

Where to watch Dharavi Bank on OTT?

Dharavi Bank is slated to release on November 19th, 2022 on MX Player. The web series' storyline will portray the story of a gangster family set in Dharavi, the largest slum in the world, which is in the suburbs of Mumbai.

The streaming site which has earlier witnessed some blockbusters such as Ashram series, Matasya Kaand, Campus diaries etc recently announced the release of Dharavi Bank and wrote “Thalaivan helms the biggest crime syndicate - 'Dharavi Bank', will JCP Jayant succeed in his pursuit to bring down this 30,000 CR crime nexus, in the heart of the city?”


Dharavi Bank plot
As per IMDB JCP Jayant Gavaskar played by Vivek Oberoid is determined to bring Thalaivan and his enemies down at all costs. The powerful Thalaivan is in control of a 30,000 Crore crime nexus in Dharavi, the biggest slum area. JCP Jayant Gavaskar is on a mission to remove crime, horror and corruption from the community but the road to bring changes is not going to be an easy task.
G20 Summit 2022: Know what is G20, it's importance and how will India host the 2023 Summit
यह भी पढ़ें