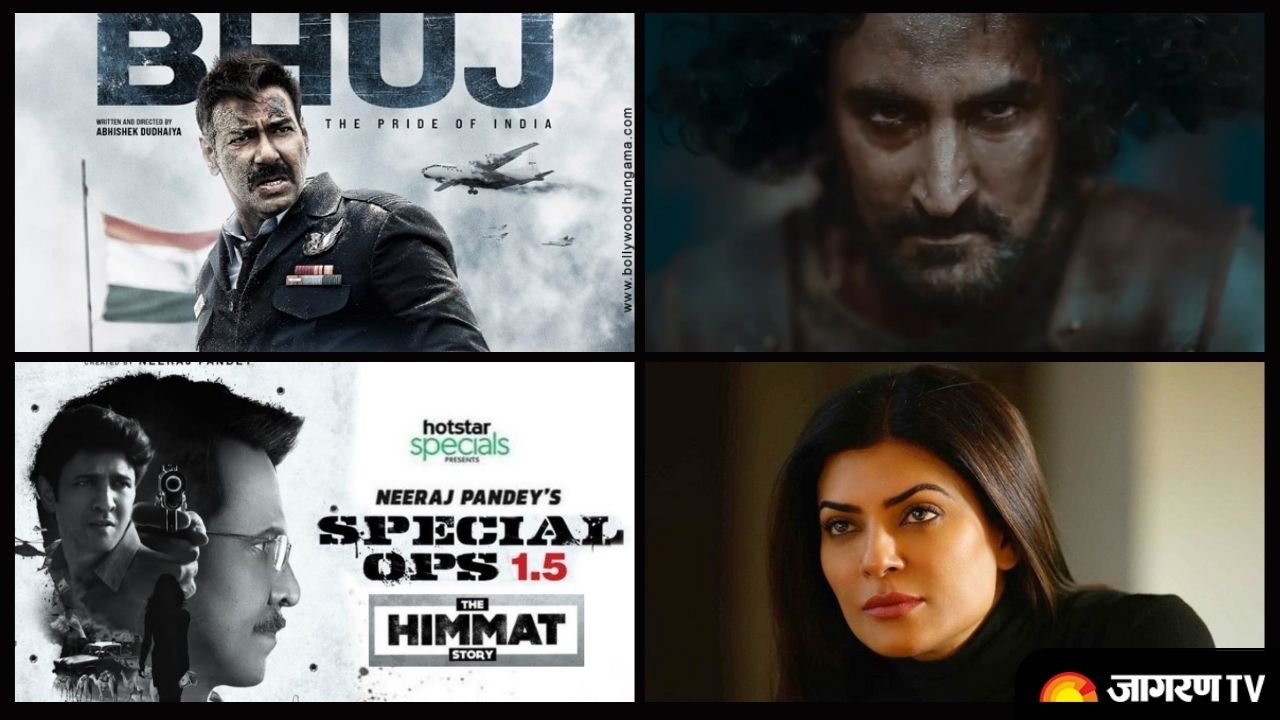 Bringing super good news for all the binge-watchers, Disney+ Hotstar is gearing up for a power-packed entertainment schedule. The platform has finally announced no one or 2 but 18 new releases bringing the best of talent and cauldron of stories. From Ajay Devgn’s Bhuj to Saif Ali Khan’s Bhoot Police, From Sushmita Sen’s Aarya 2 to the upcoming grand historical epic ‘The Empire’ Hotstar is bringing everything you wanted.

Announcing the upcoming releases, Hotstar posted a thrilling video featuring stills from all the upcoming movies and series. Sharing the video on Instagram they captioned, “Disney Plus Hotstar | Har Watch Top Notch This caption was about to blow your mind but we’ll just let this line up do it for us 😎 #HarWatchTopNotch.”

Upcoming Releases on Disney Plus Hotstar

Here is the list of all the 18 titles Hotstar will soon release packing your weekend binge watches.


Rudra The Edge of Darkness


The Legend of Hanuman (Season 2)


Bhuj: The Pride of India


Talking about the emergence of the OTT trend and hike of taking more and more digital content,  President and & Head of Disney+ Hotstar Sunil Rayan says, “This year we have had a phenomenal new slate of shows and films along with T20 cricket. We are doubling the titles this year and expanding our regional content,”


During the press conference, veteran actress Shabana Azami who will be doing her digital debut with ‘The Empire’ says, “Women have been achieving so much all across that it was inevitable that women-centric stories come up, especially in this medium. Women have interesting stories to tell that are different. I think it was a long-overdue move.”