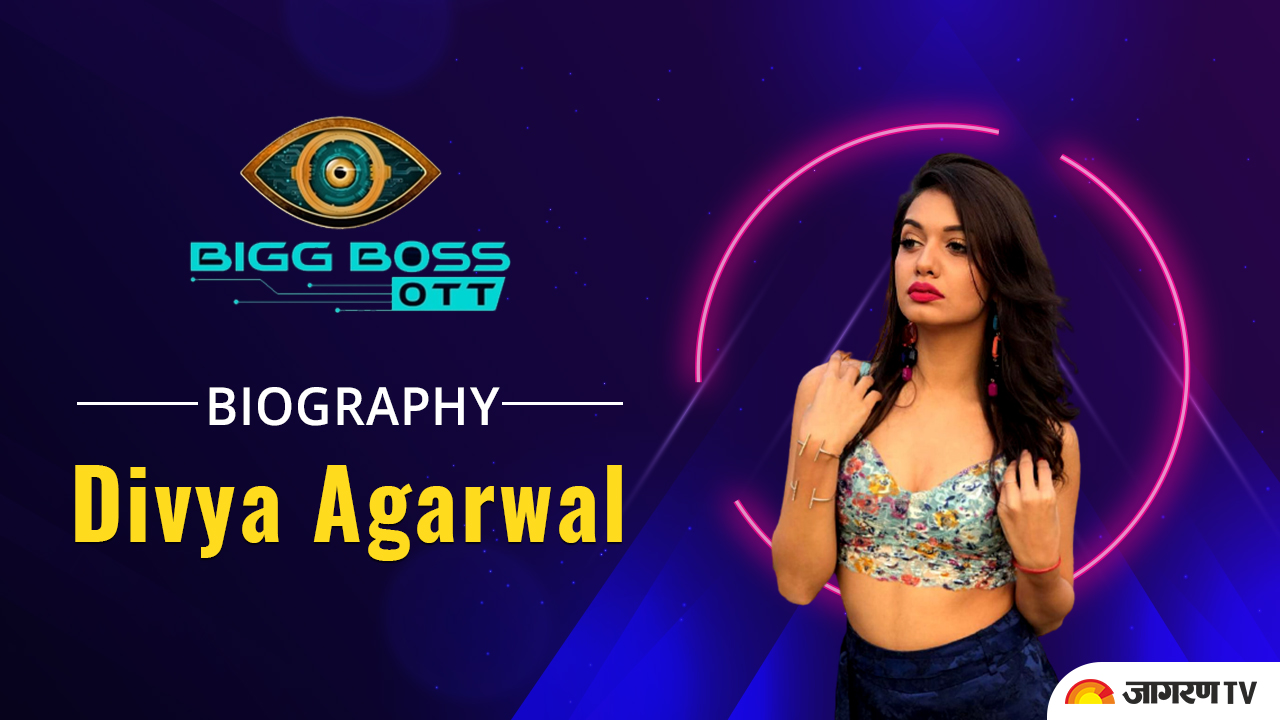 Divya was born on December 4, 1992, in Navi Mumbai. She was born to Sanjay Agarwal and Rosy Agarwal. Divya also has a brother named Prince Agarwal.

Unfortunately, her father passed away on October 28, 2020, due to complications from COVID-19.

The 28-Years-old actress did her Masters’ in Journalism. She is an alumnus of Sanpada College of Commerce and Technology, Canadian University, Dubai.


Divya is also a dancer and learned to dance from Terence Lewis Dance Academy. Divya even opened her own dance academy called Elevate Dance Institute. As a choreographer, she even choreographed for actresses like Ileana D'Cruz and Shilpa Shetty.

Divya Agarwal dated Priyank Sharma whom she met in MTV Splitsvilla X and participated together. The couple started dating in 2017, however broke up in the year 2018. Their breakup was in the news as Priyank Sharma participated in Bigg Boss where he started connecting with his co-contestant Benafsha Soonawalla.

Divya broke up with Priyanka while Priyank started dating Benafsha.

Soon Divya met Varun Sood who is an actor and MTV Roadies Contestant. The two did MTV Ace of Space and MTV: Real Heros. Later two of them revealed that they are dating each other.

Interestingly, Varun Sood is the ex-boyfriend of Benafsha who is dating the ex of Divya, Priyank Sharma.

Divya has done various reality shows and has won them too. From MTV Spilltsvilla to Bigg Boss OTT, here is the list of shows Divya has appeared in.