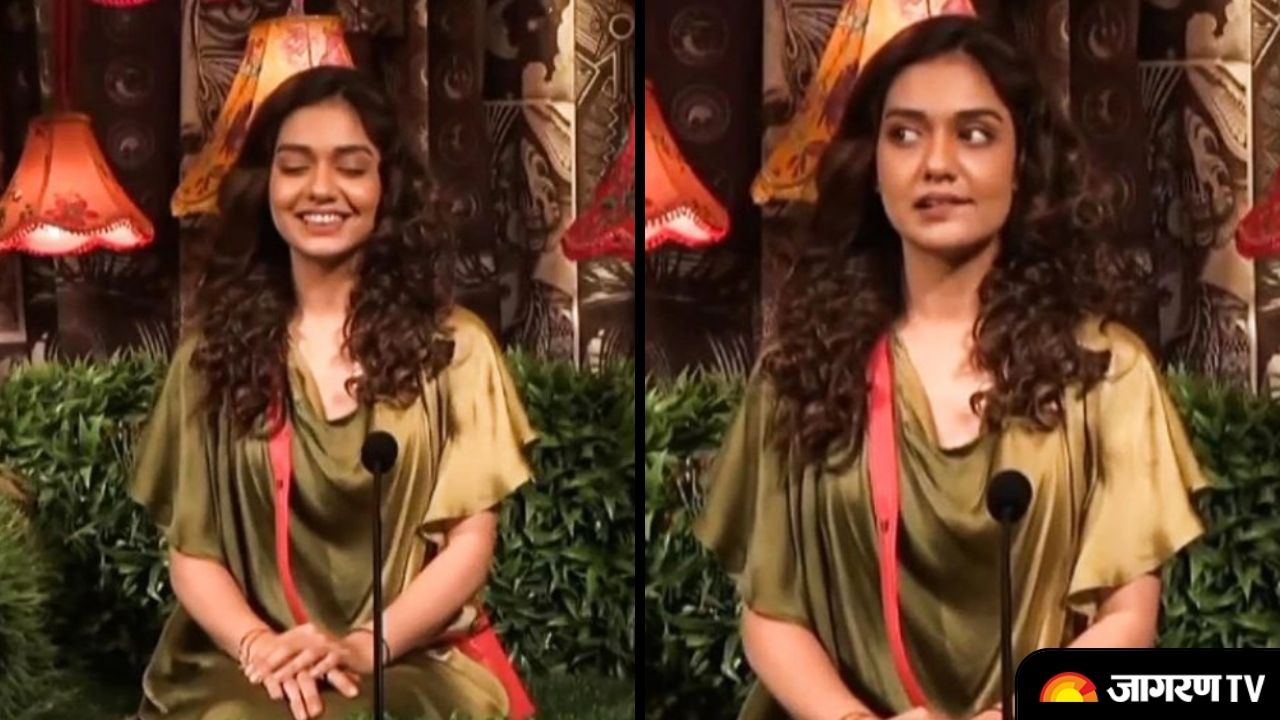 Bigg Boss Ott: Actress Divya Agarwal is currently in Buzz for her fierce attitude and strong gameplay in Bigg Boss OTT. Not only game, but the ex-Roadie is also dropping some major style quotient in the house. Recently she was spotted wearing a beautiful olive green silk Kaftan from the brand Bohoraani. And for the unversed, let us reveal that that price is from her own clothing line Bohoraani.

Earlier, before entering the house of Bigg Boss OTT, Divya Agarwal stepped into the world of entrepreneurship and launched her own clothing label ‘Bohoraani’. The actress started with this new venture to support her family financially as she recently lost her father due to Covid.

Talking about the idea and reason behind her new start, Divya spoke to SpotboyE and revealed, “The main reason behind starting Bohoraani was my brother and my mother. After my father's demise, I wanted a source of income for both of them. It's a small initiative that has the potential to become a success. When I discussed the idea behind Bohoraani with my family, they immediately fell in love with the feeling attached to it i.e. INDIVIDUALITY.”

Divya further unfurls what her brand is all about and says,"Bohoraani is a lifestyle that defines and celebrates womanhood – a brand that has no boundaries. We are not only here to build a community but also to enhance the real meaning of individuality. It is Individuality. I is Shakti. I is Everything. An Indo-Bohemian fashion label, Bohoraani focuses on stylish and ingenious designs with utmost comfort."

"I am excited to flaunt the outfits inside the Bigg Boss house and I hope that the audience showers the same love and support as they have supported my acting career,” she further adds.


Divya was also seen talking about the same to her co-contestant Akshara Singh. In one of the episodes, even Akshara Singh was seen flaunting a beautiful yellow Kaftan from the label.


In the conversation with Akshara, she also reveals that she started this label to support her family.