Diya Kumari Net worth, Assets and Biography: The princess of Jaipur who claims Taj Mahal to be the heritage of her ancestors 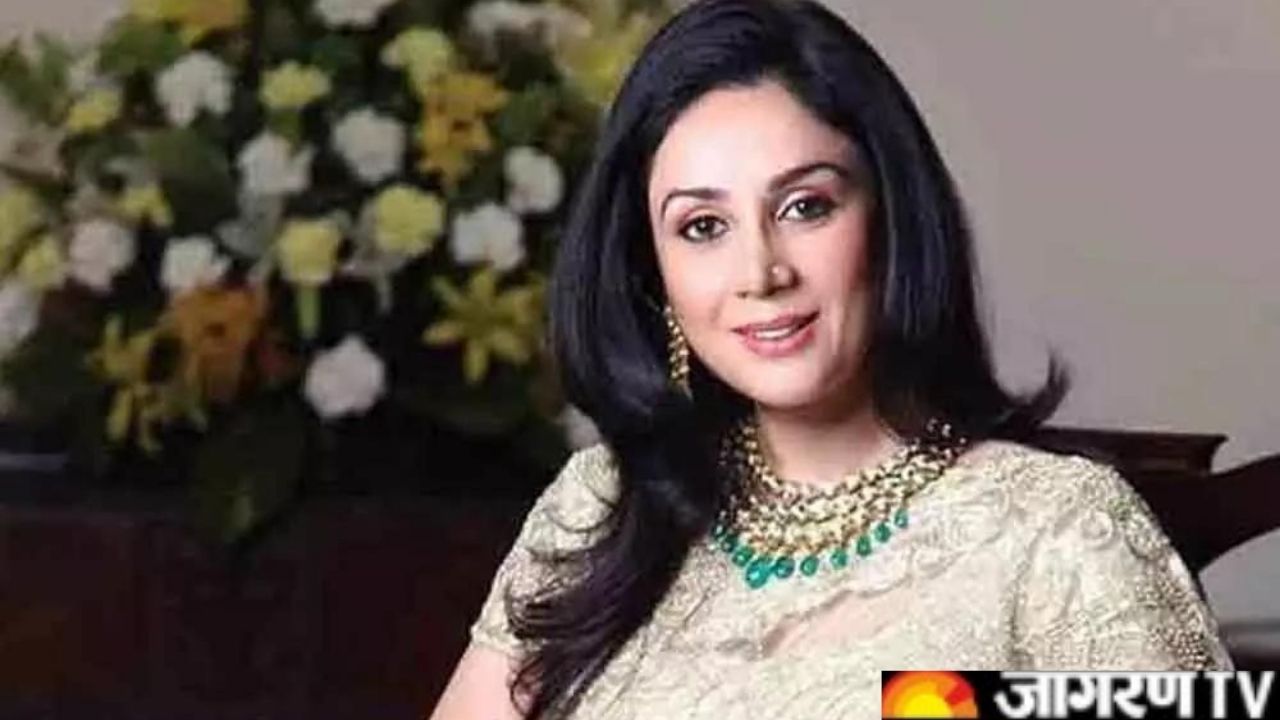 Diya Kumari, the princess of the Jaipur royal family and MP from Rajsamand, has claimed the Taj Mahal to be the heritage of their ancestors, not the Mughals. She has claimed that the land of Taj Mahal belonged to her ancestors. She has demanded to open the closed cellar. But who is Diya Kumari who claims to be the owner of the land of Taj Mahal. Let’s take a look at her biography, Net worth and assets.

Diya Kumari is an Indian politician. She is a member of Indian Parliament from Rajsamand parliamentary seat, and a member of the Bharatiya Janata Party. Kumari is the granddaughter of Man Singh II, the last ruling Maharaja of the princely state of Jaipur during the British Raj in India.

Kumari was born on 30 January 1971 to Bhawani Singh, a decorated Indian Army officer and hotelier, and Padmini Devi. She is the granddaughter of Man Singh II, the last ruling Maharaja of the princely state of Jaipur during the British Raj.

Kumari has three children from her marriage to Narendra Singh. The marriage ended in a divorce in December 2018. Their eldest son, Padmanabh Singh, was born on 12 July 1998 and adopted by Bhawani Singh as his successor as head of the erstwhile royal family on 22 November 2002, and assumed the position on Jaipur Gaddi on 27 April 2011. Their second son is Lakshraj Singh and their daughter is Gauravi Kumari

Kumari joined the Bharatiya Janata Party on 10 September 2013 before a crowd of two-lakh people, in the presence of then Gujarat Chief Minister, Narendra Modi, BJP president, Rajnath Singh, and Vasundhara Raje, at a rally in Jaipur. She contested the 2013 Rajasthan Legislative Assembly election as a BJP candidate from Sawai Madhopur, and became MLA. In 2019 she was elected as a Member of Parliament to the Lok Sabha from Rajsamand.

According to Forbes, wikipedia and various other online sources, Diya Kumari’s net worth is 92 million dollars at the age of 48 years old. Her main source of income are her assets and her career as a politician.