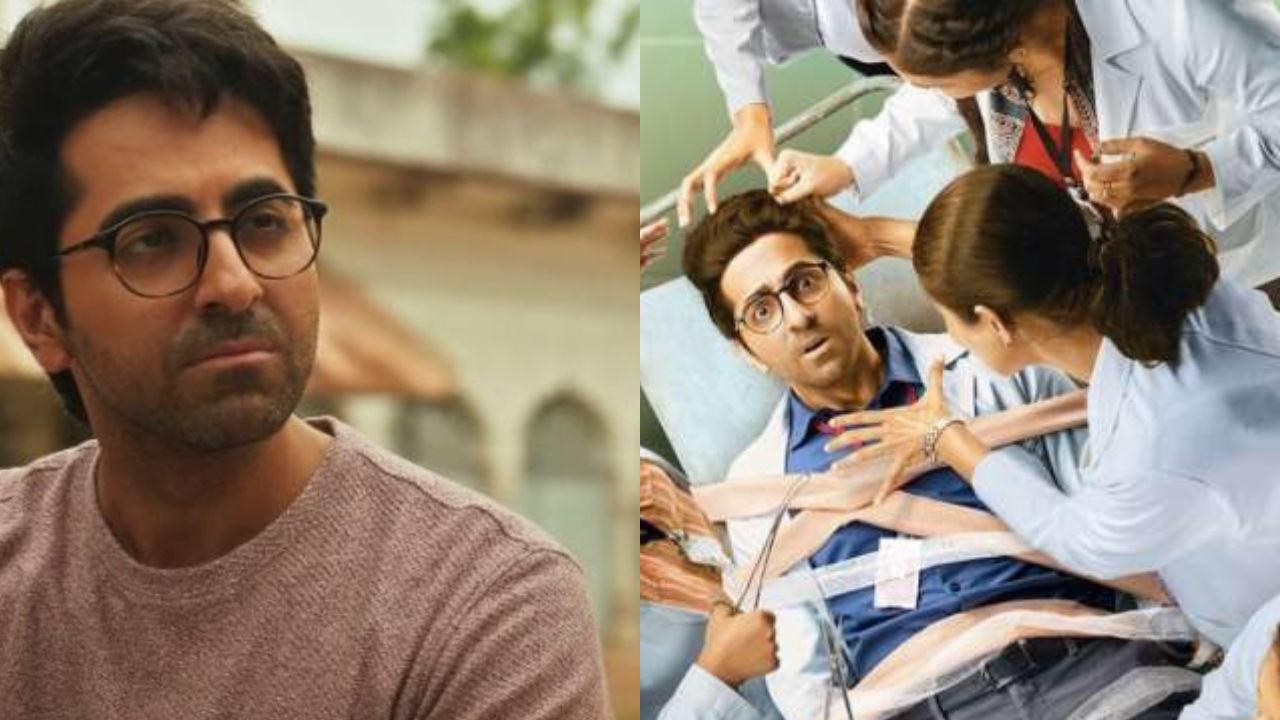 Doctor G OTT release date: Ayushmann Khurrana is one of the most celebrated and sought-after actors when it comes to highlighting any social cause or breaking stereotypes through his films. Once again following the release of his socio-comedy Doctor G which revolves around shedding the male touch garnered a lot of critical acclaim as well as positive response from the audience.The movie Doctor G was somewhat preachy for some viewers, but it does not distract from the fact that it is one of the most eagerly anticipated movies on the OTT platform. So without further ado, here are the times and locations for Doctor G on the OTT platform.

Where to watch Doctor G on OTT

'Doctor G,' which is slated to premiere on OTT giant Netflix, stars Ayushmann Khurrana as a male gynecologist who dreams of being an Orthopedic surgeon but lands in between the female dominated arena. Sharing the poster and release announcement on their official Instagram page Netflix wrote ““Doctors too have problems that they can't find a cure for! Doctor G arrives on Netflix on 11th Dec!”

Reportedly Ayushmann Khurrana and Rakul Preet Singh’s Doctor G has locked the date of 11th December on the streaming platform Netflix. Although it’s not official, the movie might debut OTT across several languages.

Being the only male student in his medical school's gynaecological department, Khurrana's character in Doctor G tries to lose his "man touch." Another film starring Ayushmann Khurrana, Doctor G, is about a small-town man who must resolve an issue that most people would want to avoid discussing.