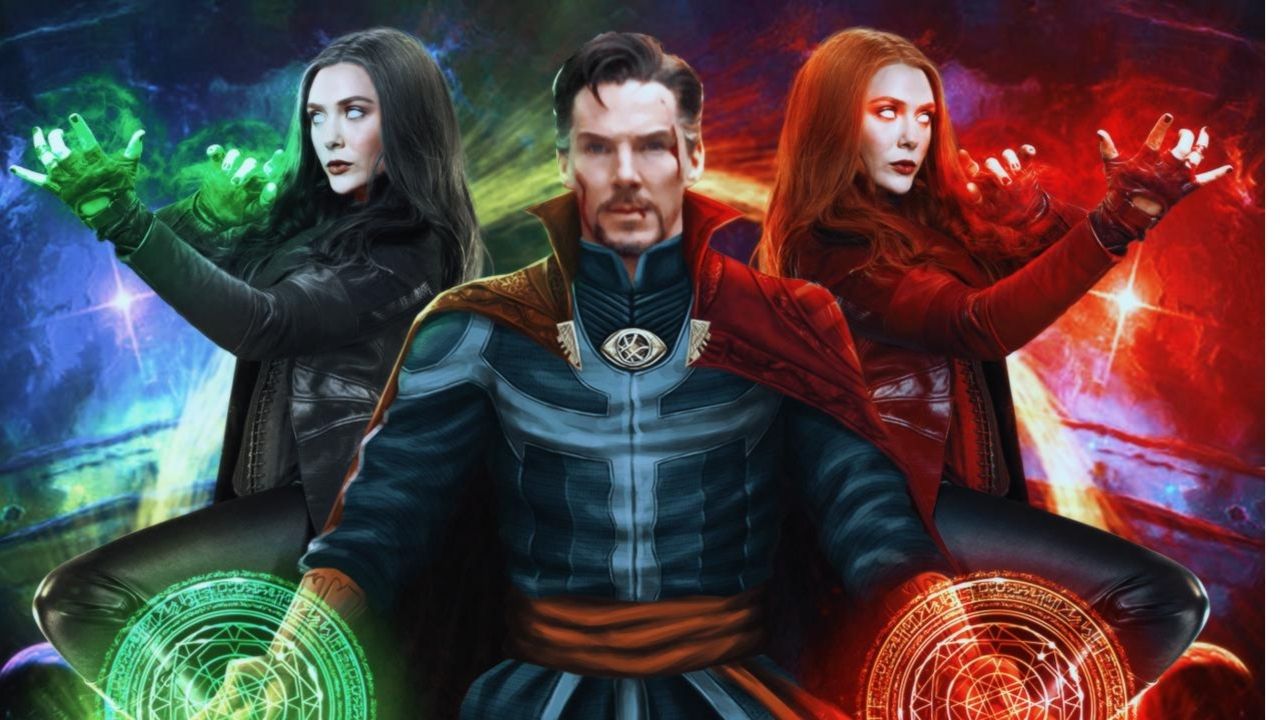 Doctor Strange 2 OTT release date & time in India: Marvel new film Doctor Strange in the multiverse of madness after debuting on May 6, 2022 on the big screen is finally ready to entertain it’s OTT audience.The Benedict Cumberbatch film was a joy for any Marvel fan, as it embraced the MCU aspect by including cameos from other famous superhero characters. The film managed to get quite a good response from India and gave a good competition to other regional films. The film is helmed by Sam Raimi and produced by Kevin Feige. Check out the OTT release date and time of Doctor Strange 2 in India.

The film will release on OTT platform Disney plus hotstar today, ie. 22 June, 2022.

Disney Plus Hotstar has acquired the digital rights for Marvel's new film featuring Benedict Cumberbatch. You will need to have a subscription plan to binge watch the film which is not available on the free version.

According to the official schedule released by the host platform Disney plus hotstar, Doctor Strange in the multiverse of madness will debut on the OTT at 3AM ET which makes it 12:30 PM IST.

In what languages Doctor Strange 2 will release in india

The audience will be able to watch the film in Hindi, Tamil, Telugu, Malayalam, Kannada, and English, among other languages.

Marvel's Doctor Strange 2 outperformed  DC's The Batman, which had a lifetime gross of $769 million, to become the highest grossing film of the year by earning $800 million globally. WandaVision, Loki, and Spider-Man: No Way Home all make cameo appearances in the current flick. Elizabeth Olsen continues to let us feel her suffering, while Benedict Cumberbatch is doing everything he can to save the world.
Hansal Mehta marries Safeena Husain after 17 years, know his age, career, family, relationships, children and more.
यह भी पढ़ें