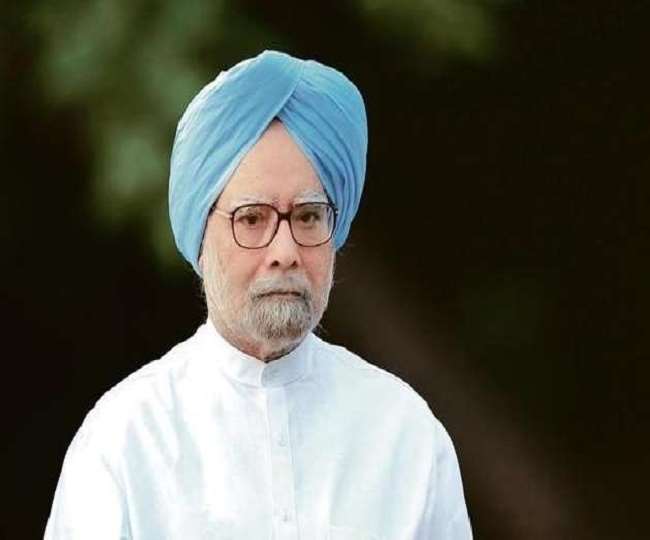 Former Prime Minister Dr. Manmohan Singh was admitted to All India Institute of Medical Sciences on Wednesday after complaining of fever. However, as per the doctors of the hospital in Delhi, his condition is stable now. Reportedly, a team of 10 doctors headed by Dr. Nitish Nayak, is treating the two time Prime Minister of India.

Union Health Minister, Mansukh Mandaviya visited AIIMS on Wednesday Early Morning.  As per the doctors of the hospital, the renowned economist is doing well now and his condition is stable.

Dr. Manmohan Singh was earlier admitted to AIIMS in April this year after testing positive for COVID-19. Last year too, he was taken to the hospital after complaining of uneasiness.

Many Congress leaders poured in wishes for the two time prime minister on Twitter and hoped and prayed for his good health.