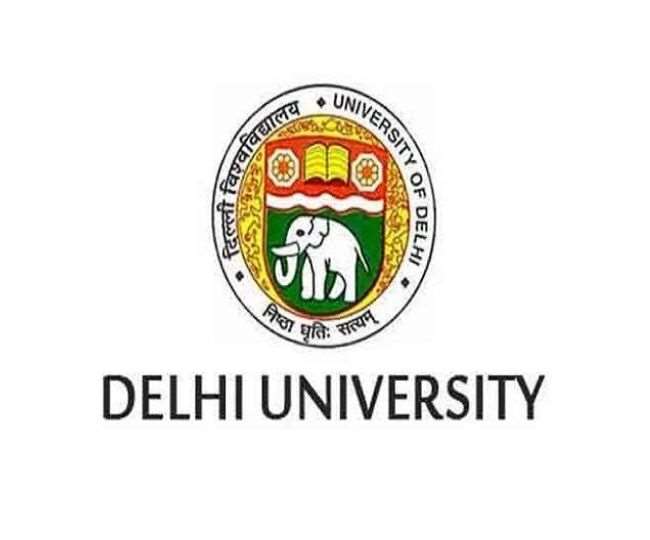 As per the reports, the Delhi University (DU) received over 59,000 applications under the first cut-off list on the last day of admissions, with over 17,000 students fees paid.

The process to apply for admission to the first DU cut-off 2021 was scheduled until 11:59 PM on Wednesday.

The total number of applications is 59,525, while 17,913 students have paid the fees. A total of 12,774 applications have been accepted by the principals of various colleges.

"If the students don’t submit the documents or give an affidavit, then we will have to cancel the admission," he said.

Hemchand Jain, Principal of Deen Dayal Upadhyay (DDU) College said that the crowd seen in the college this time after the first cut-off is unprecedented. He said that being an off-campus college, DDU has never seen such crowds.

The DU colleges after the close of admissions for the first cut-off will release the cut-off for the remaining seats. While many students from Kerala Board have also applied and have got admission in B.Sc. (Hons.) Physics, Mathematics (Hons.), B.Com (Honours), History (Honours), English (Honours), and Political Science (Honours) courses at top colleges.
It must be noted that the DU 2nd Cut-off date is 9th October 2021.
Weight Loss Story: जानिए कैसे इस लड़की ने आंटी कहलाने के बाद अपना वजन 101 किलो से घटाकर 60 किलो कर लिया
यह भी पढ़ें