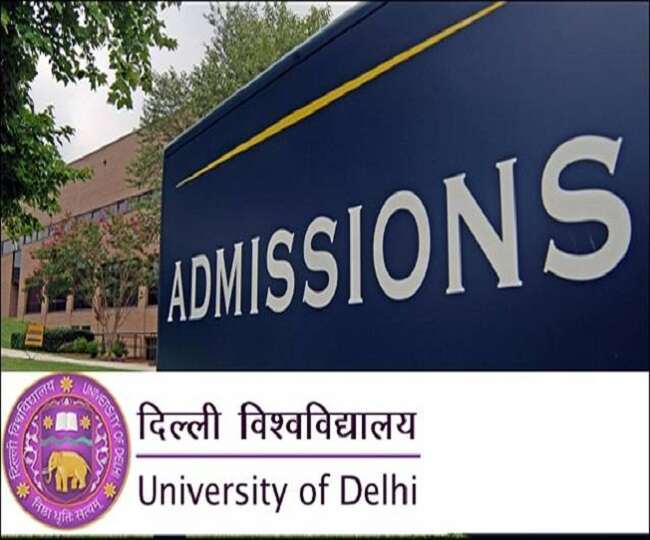 The admission process in the University of Delhi or popularly known as Delhi University (DU), is going on for admission in the UG program, and so far more than 50 thousand seats have been given admission.

At the same time, DU colleges will now release the special cutoff list today, i.e., on 25th October that can be accessed by the students by visiting the official website of the colleges, du.ac.in.

It must be noted that this DU special cut-off list will be for those students who were eligible but could not get admission to the courses offered by Delhi University due to various reasons.

Students can cancel or upgrade their seats:

Students should note that in DU Admission 2021 also there is an option to cancel or upgrade the seats. This option was made available to the students after the release of the second cut-off list and will remain there till all the lists are exhausted. According to reports, so far around 199 students have canceled their admissions. At the same time, according to the report of PTI, it is likely that the admission process for most of the courses for the unreserved category under the special cut-off list will be closed, but admission for these other categories may start.