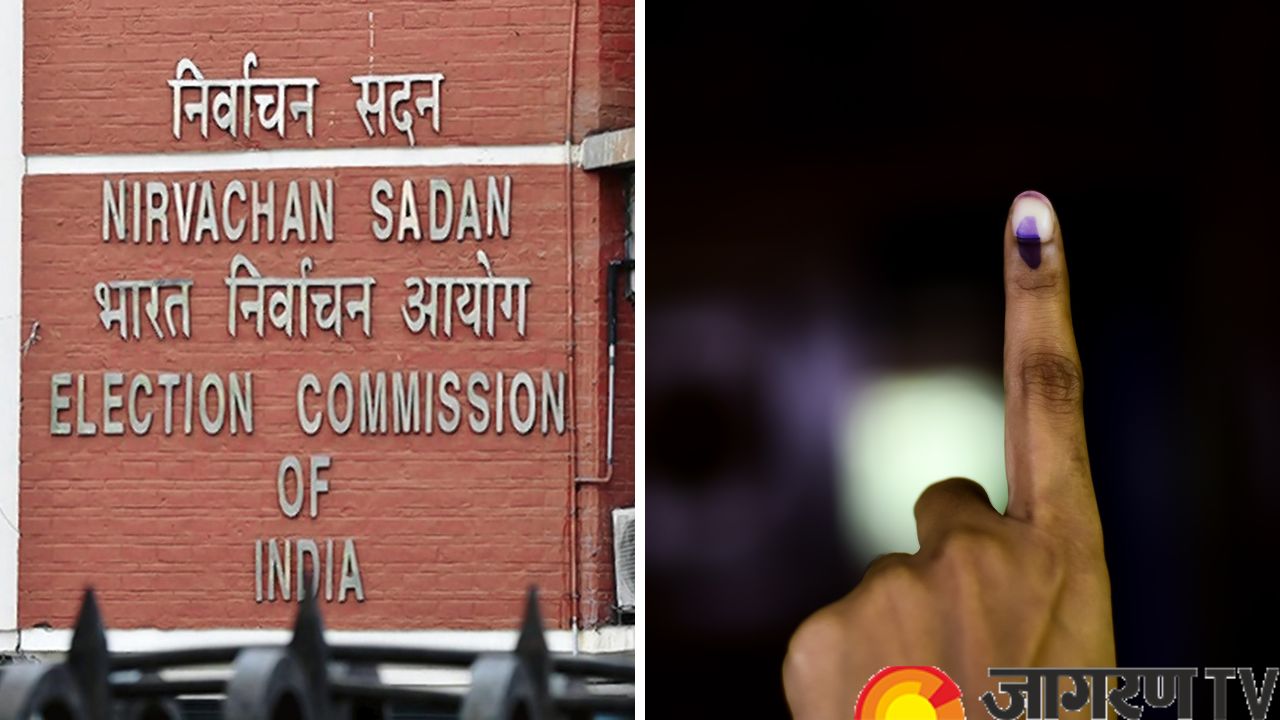 Voting for Assembly elections in Tripura to be held on February 16 & in Nagaland & Meghalaya on February 27; results to be declared on March 2.#AssemblyElections2023 https://t.co/V8eOZvhc5g pic.twitter.com/rRNKWeNjUq

Rajeev Kumar, the chief election commissioner, stated during a press conference that Election Commission representatives had recently visited the states of Nagaland, Meghalaya, and Tripura. The administrative officials were met during this meeting, and suggestions were gathered from them. In some states, violent incidents occur both before and after elections. There hasn't been any election-related violence in the last two elections in two states.

CEC Rajeev Kumar claimed that he recently travelled to the states that will soon hold elections and interacted with key officials. Nagaland, Meghalaya, and Tripura are three northeastern states that have led the way in terms of significant female voting participation. Violence, according to Rajeev Kumar, has no place in a democracy. We sincerely hope that there won't be any violence during these elections.

By-elections in these states

In addition to these states, the Election Commission has also announced bye-elections for two assembly seats in Maharashtra and one seat each in Arunachal Pradesh, Jharkhand, and Tamil Nadu. On February 27, by-elections will be conducted for each of these positions.

In all three of these states, the BJP is in positions of authority. Tripura is governed solely by the BJP. In Meghalaya, on the other hand, there is a BJP coalition government. Conrad Sangma of the NPP is the current CM, holding 19 seats. The BJP alliance is in charge in Nagaland as well. Together, the NDPP and BJP ran for office in 2018. Nagaland's current chief minister is Neiphiu Rio of the NDPP.