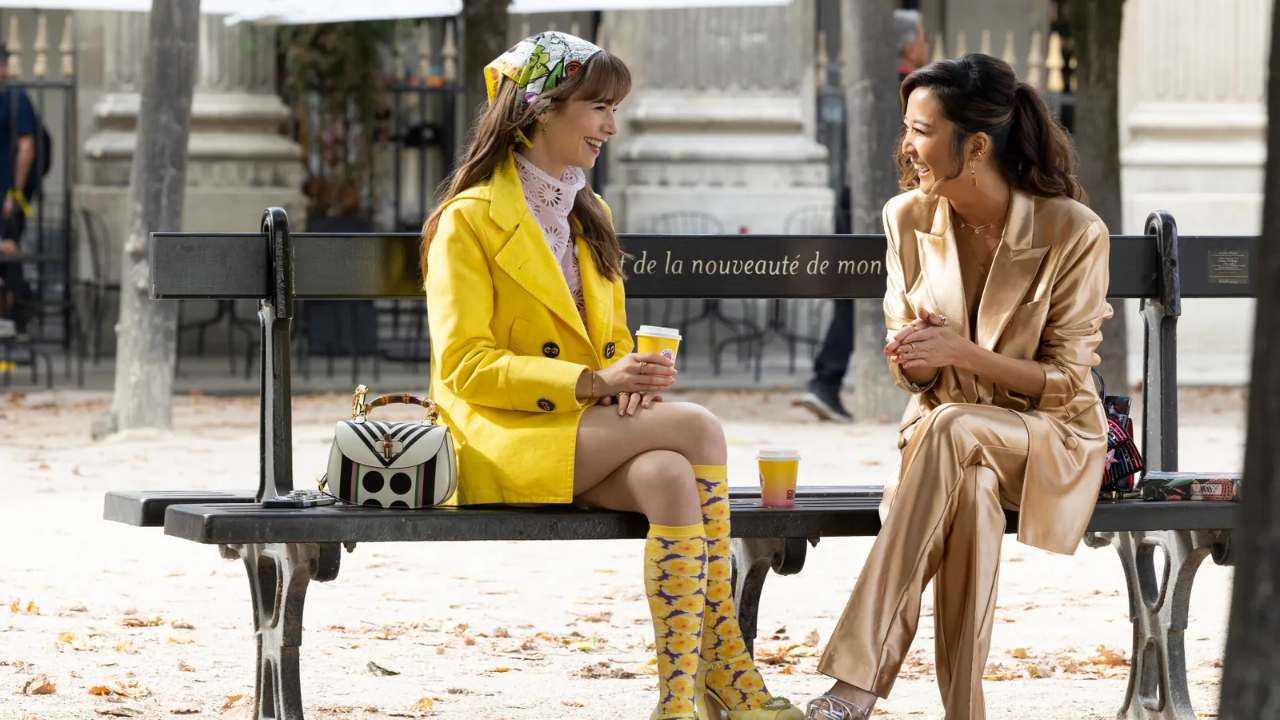 Is Emily in Paris season 3 coming?

A big yes, for the fans of Emily it's good news that Emily in Paris is confirmed not only for season 3 but also 4. The official Emily in Paris released the news alongside the caption “"Say 'bonjour' to 3 & 4!  EMILY IS OFFICIALLY RETURNING FOR TWO MORE SEASONS!"

Since the previous 2 seasons debuted on Netflix, it is very obvious that the streaming platform has yet once again secured the digital streaming rights of Emily in Paris season 3 and we might see season 4 dropping no time as well. Talking about the release date, Netflix has confirmed that Lily Collins starrer romantic comedy series Emily in Paris season 3 will start streaming from December 21, 2022 (Say Hiii!!!! To the big christmas surprise)

How many episodes are in Emily in Paris season 3

Director Andy Fleming, along with Erinn Ehrlich, Peter Laue, and Katina Medina Mora, are credited for the 10 episodes that make up the season. Lily Collins' glitzy and anticipated ensembles in the Netflix trailer for Emily Cooper have already started making twitter trends.