Emmy Awards 2022 live streaming in India: Date, time, where to watch & what to expect 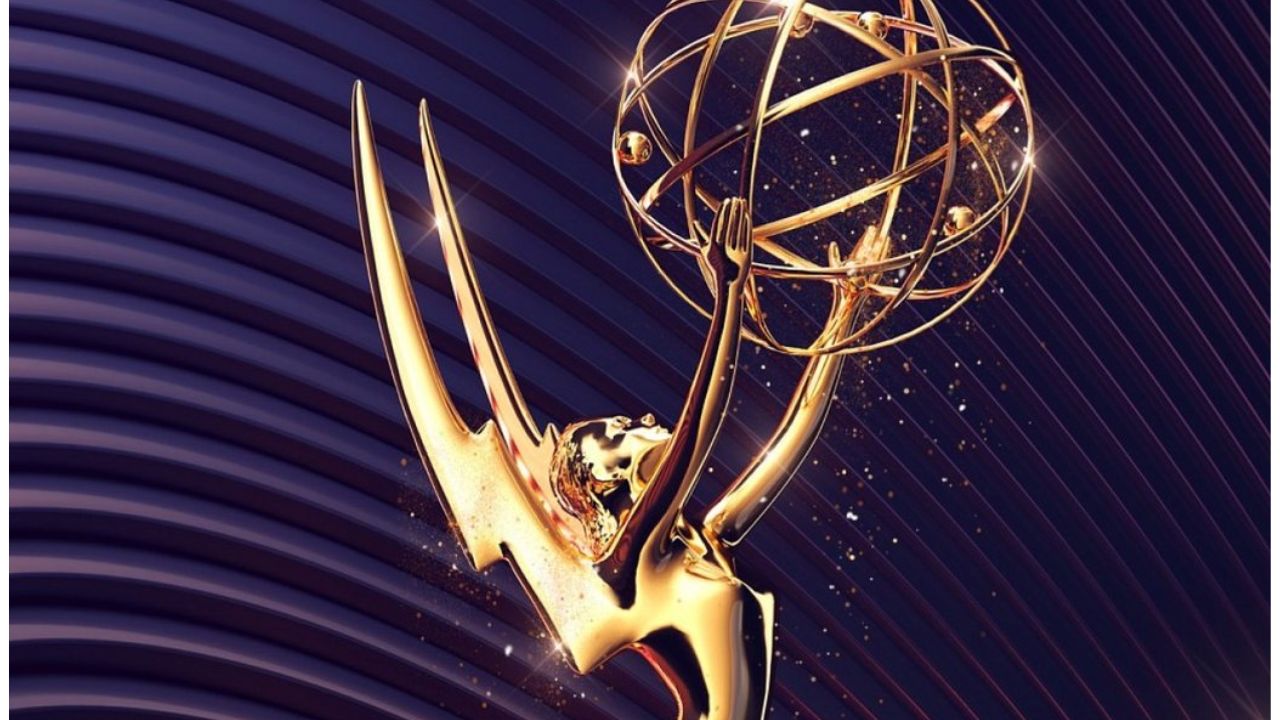 Television fans across the world are eagerly anticipating the 74th Emmy Awards to find out which of their favourite series will win the coveted trophy at the renowned ceremony in Los Angeles. The show will stream exclusively in India, Malaysia, Philippines along with others. Last Tuesday, the 74th Emmy Award nominees were announced. Succession, Severance, Squid Game, Stranger Things, Barry, Euphoria, and Ted Lasso are just a handful of the front-runners. Not 2 or 3, but the South Korean drama The Squid Game, which launched on Netflix in 2021, achieved a ground-breaking feat by receiving a record-breaking 14 nominations, making it the first non-English film to do so. Here is where you can watch the live streaming of Emmy 2022.

The annual award ceremony will start at 5.30 am on September 13 and be streamed exclusively on Lionsgate Play in India. According to a press release, the 74Th Emmy awards will be televised live from the Microsoft Theater on NBC on Monday, September 12, from 8:00 PM to 11:00 PM EDT/5:00 PM to 8:00 PM PDT.

Emmy Awards 2022 where to watch streaming In India

As the official broadcaster of television's glitziest evening, Lionsgate Play is introducing the magic of the Emmys to the South-East Asian audience on their doorsteps. Subscribers of Lionsgate Play will have access to the yearly awards show on September 13 beginning at 5.30 am.

The executive vice president of Lionsagate in a statement as reported by India Tv said “We are delighted to LIVE stream the 74th Emmy Awards® across three territories - India, Malaysia and the Philippines. There have been some phenomenal performances both in front of and behind the camera. With exciting performances and glorious victories, this year is set to get more vibrant and regal.``

Check out the complete nomination list of Emmy Awards 2022